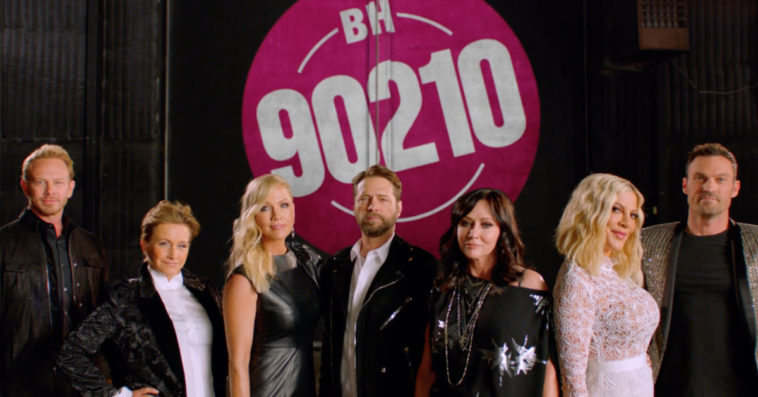 Beverly Hills, 90210, one of the most beloved coming-of-age television series in the 1990s, is coming back to the small screen later this year. And since we know that fans of the original series can’t wait for the show’s return, we put together a guide on everything we know so far about the revival, which has been renamed to BH90210.

BH90210 will premiere on Fox on August 7th, but the show’s time slot has yet to be announced.

The debut season of the revival will have six episodes. However, it’s still unclear whether each episode will run for an hour like the original or for only 30 minutes like most comedy series on TV.

Which of the original cast members will return for BH90210? 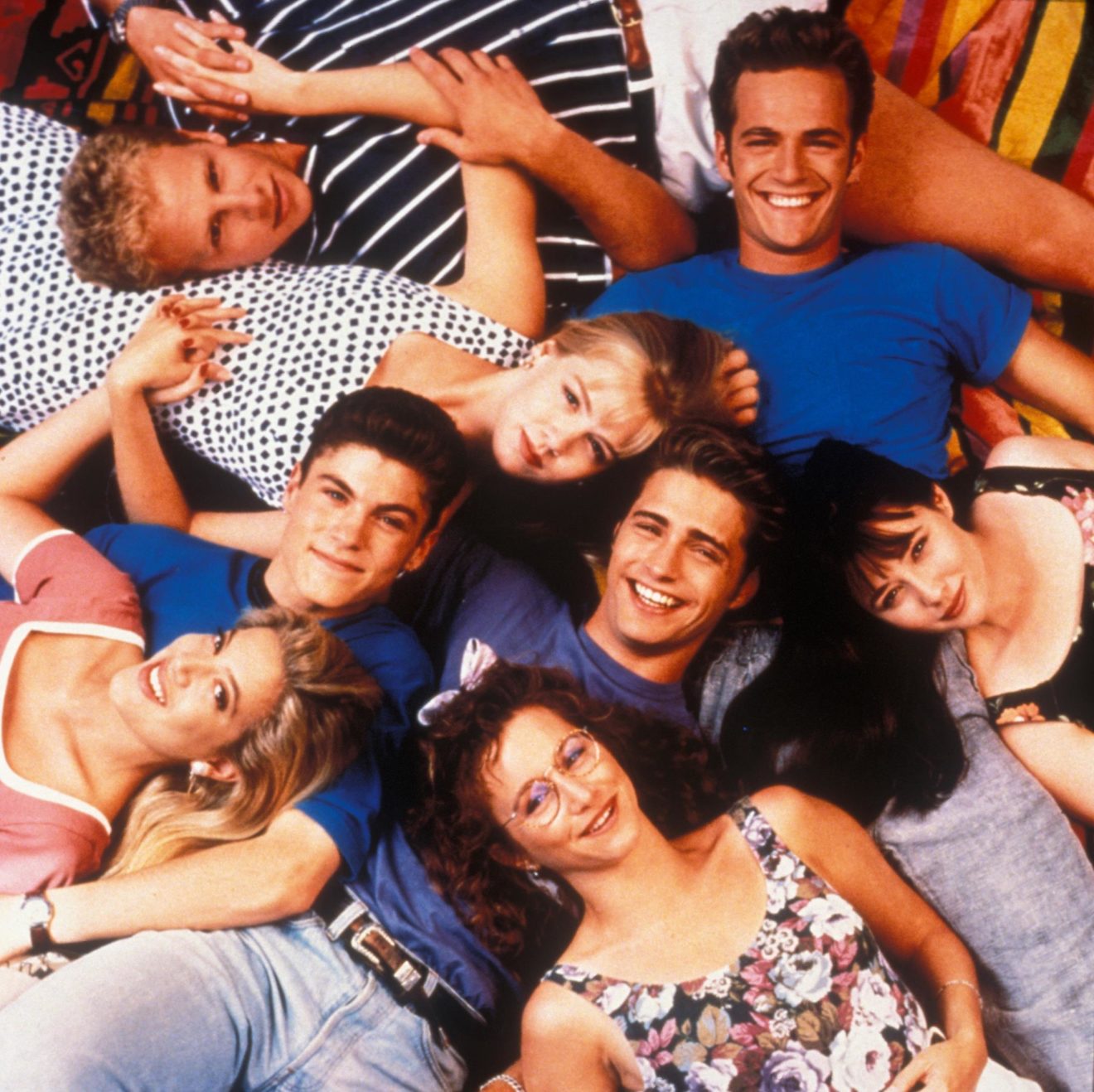 However, only Priestly, Garth, Doherty, Ziering, Carteris, Green, and Spelling are confirmed to return for BH90210. As for new blood, it’s currently not clear whether the revival will introduce new cast members. 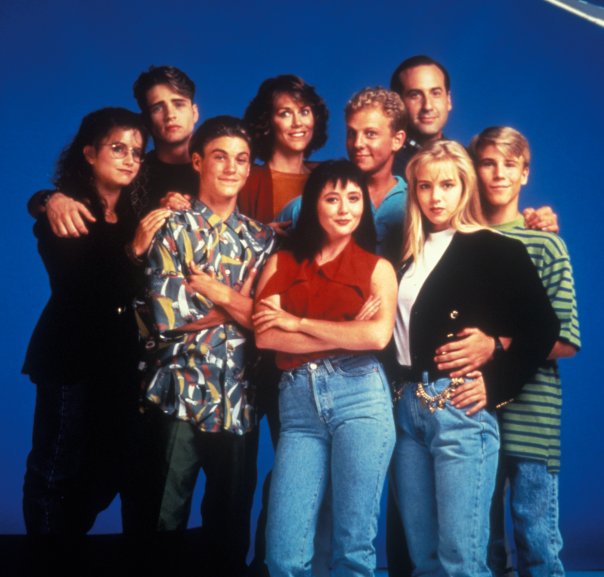 For most of its 10 seasons, the original series followed the lives of a number of high school teenagers growing up in their well-off neighborhood. Though it heavily focused on their complicated romantic relationships, the show also tackled various serious topics such as alcoholism, drug abuse, suicide, HIV-AIDS, homophobia, sex, and more. But since Priestly, Garth, Doherty, Ziering, Carteris, Green, and Spelling will play “heightened versions of themselves” in the revival, BH90210 is expected to be more of a parody of their characters.

“It’s about the characters behind the characters,” Garth told Entertainment Weekly of the event series earlier this month. “It’s inside the lives of people that lived in those shoes for those 10 years, and it’s about them coming back together.”

As made clear by Priestley in an interview with Entertainment Weekly, BH90210 is a “comical” show about a bunch of fictionalized versions of themselves trying to get a 90210 reboot off the ground. “I think the opportunity to satirize the situation is something we all found very appealing,” the actor said.

Five days before Perry’s death, Deadline confirmed that the revival would be airing on Fox. Though the late actor was a main cast member from Season 1 to 6 and from Season 9 and 10 of the original series, Perry had not signed on for the new show before his passing due to his commitments on The CW series Riverdale. Though it’s unclear how the revival will deal with Perry’s death, the series is reportedly considering doing a tribute to the actor.

The network has yet to drop an official trailer for the revival, but two preview clips have already been released. The first one was released on May 8th, while the latest promo video was dropped on May 13th. Watch both clips below: