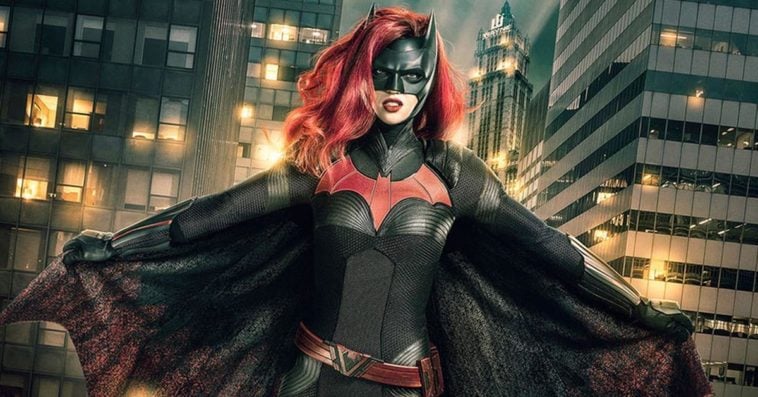 Batwoman is one step closer to becoming the newest superhero series on The CW.

On January 3rd, the network gave out a pilot order for the Ruby Rose-led drama from showrunner and writer Caroline Dries and executive producer Greg Berlanti.

David Nutter, who won an Emmy for directing the Game of Thrones episode Mother’s Mercy, will helm the pilot for the potential series. Nutter, who also directed the pilots for Arrow and The Flash, will also be credited as an executive producer for the project, along with Dries and Warner Bros. TV-based Berlanti Productions bosses Sarah Schechter and Geoff Johns.

The pilot pickup comes almost a month after Rose made her debut as Batwoman, aka Kate Kane, in The CW’s three-way DC Comics series crossover Elseworlds.

In addition to the pilot order announcement, The CW also released an official description for the series, which can be read down below:

“Armed with a passion for social justice and a flair for speaking her mind, Kate Kane soars onto the streets of Gotham as Batwoman, an out lesbian and highly trained street fighter primed to snuff out the failing city’s criminal resurgence. But don’t call her a hero yet. In a city desperate for a savior, Kate must overcome her own demons before embracing the call to be Gotham’s symbol of hope.”

While major details about the potential series are being kept under wraps, casting sides for the pilot suggest that the first episode will introduce Kate’s father Jacob Kane, Kate’s villainous sister Alice, her police force ally and sometime romantic partner Renee Montoya, and potential future heroes like Batwing and Flamebird.

If Batwoman will be picked up to series, it will make history as the first ever superhero show featuring an LGBT lead character played by an LGBT actress.