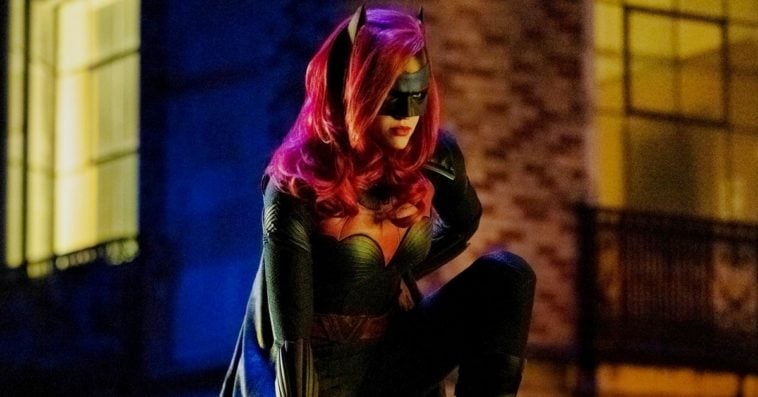 Arrowverse fans will get to explore Gotham City in the next TV season as The CW has officially picked up Batwoman to series.

Batwoman stars Ruby Rose as Kate Kane, Bruce Wayne’s cousin and the first lesbian superhero to star in her own TV series. Rose, who gained global prominence for her Season 3 role in Netflix’s Orange Is the New Black, made her debut appearance as Batwoman during last December’s Arrowverse crossover, titled Elseworlds.

“Armed with a passion for social justice and a flair for speaking her mind, Kate Kane soars onto the streets of Gotham as Batwoman, an out lesbian and highly trained street fighter primed to snuff out the failing city’s criminal resurgence. But don’t call her a hero yet. In a city desperate for a savior, Kate must overcome her own demons before embracing the call to be Gotham’s symbol of hope,” reads the series’ official synopsis.

Caroline Dries (The Vampire Diaries) wrote the script and will serve as the showrunner of the Warner Bros. TV project. Marcos Siega (The Following) replaced David Nutter as the director on the pilot. But both of them will exec produce the superhero drama, along with Greg Berlanti, Sarah Schechter, and Geoff Johns.

Though a release date has yet to be announced, Batwoman is expected to premiere at midseason as a replacement for Arrow, which is ending after its 10-episode Season 8 next year.

Watch the first teaser for the new series below.

Protector of Gotham. #Batwoman is coming soon to The CW! pic.twitter.com/FPmXLXvV19