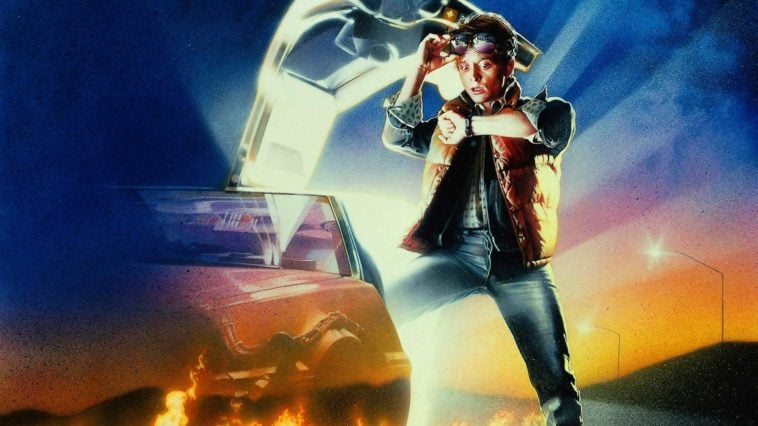 Very few movies in history can truly be called perfect, but Back to the Future comes very close. The time-traveling adventure remains as popular now as it was when it first hit theaters 35 years ago, and you’d struggle to find someone that hasn’t seen it at least a handful of times.  It’s also one of the very few titles that nobody ever seems to say anything negative about, with the overwhelming majority in universal agreement that Back to the Future will always be regarded as one of the finest blockbusters to ever come out of the Hollywood studio system. But is a Back to the Future reboot in the cards for us?

The back-to-back sequels failed to recapture the lightning in a bottle that made the first installment so special, but they’re both solid movies in their own right, combining to form an all-time great trilogy. The story of Marty McFly and Doc Brown may have reached a satisfying conclusion at the end of 1990’s Part III, but every now and again rumors rear their head about a possible sequel or reboot.

Virtually every major property in the industry with any sort of name recognition or box office appeal has been reinvented, updated or upgraded over the last two decades, but Back to the Future is one of the very rare movies that has been deemed as untouchable. The studio executives across town can reboot the Terminator, Batman or the Teenage Mutant Ninja Turtles as many times as they want, but Robert Zemeckis’ movie should remain firmly on the list of movies to be left well alone.

READ  The Sandlot original cast is reuniting for a TV reboot

Luckily, Zemeckis also owns the rights to the series and has made it perfectly clear that he has no interest in giving them up, admitting on several occasions over the years that Back to the Future won’t be rebooted or remade until he’s dead. That might be a morbid assessment, but you have to admire the filmmaker’s decision to stick to his guns no matter how many truckloads of cash get sent to his home in an effort to see if he’ll change his mind.

Co-writer Bob Gale is of the same opinion as Zemeckis, and instead of focusing on a new version of a story that couldn’t possibly be told any better than it already has, Gale urges fans to check out the comic book runs and video games that come with his full seal of approval, and are as close to sequels as we’re ever going to get.

A Back to the Future remake or reboot would be virtually guaranteed to make massive amounts of money based on the curiosity factor and continued appeal of the movie alone, but it would also be completely unnecessary, The original is the result of everything from the writing and directing to the performances and production design combining into a perfect storm of excellence, and you could hire whatever actors or filmmakers you wanted and throw as much money at it as humanly possible, and there’s still no way it would even come close to matching what’s already been done.