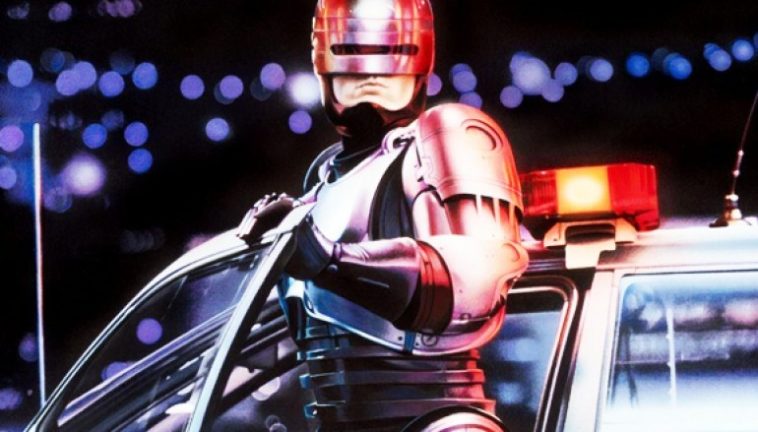 Neill Blomkamp – the South African-born director of hits like District 9 and Elysium – is currently working with MGM on a RoboCop reboot titled ‘RoboCop Returns’.

According to speculation, the story will “directly follow” the original 1987 film. This implies that screenwriter Justin Rhodes, tasked with writing the new film, will largely ignore the story lines of the sequels that followed in 1990, 1993, and 2014, respectively.

In fact, this latest adaptation is based on a spec script that was written shortly after the debut of the original film. In 1988, the year after its release, the Writer Guild of America went on a 155-day strike which derailed several TV shows and movies, including the actual sequel that was planned. Ed Neumeier and Michael Miner, the creative duo responsible for both scripts will serve as producers for this latest RoboCop film.

Interestingly, RoboCop Returns will be the first film in the franchise directed by someone who grew up with the movie, considering Blomkamp was only 7 years old when the original hit theaters.

Fans of the first film will be pleased to hear that’s the version that most inspired Blomkamp. In an interview with Deadline, he said “what I connected to as a kid has evolved over time,” explaining that the film’s “consumerism, materialism, and Reaganomics,” that’s so synonymous with the American ‘80s, “came through most strongly.”

At present, it’s unclear how in-tune this most recent RoboCop sequel is expected to be in regards to the first. The 1987 version revolved around Peter Weller who famously played the role of a gravely injured Detroit police officer who was subsequently converted into a cyborg cop. The film instantly became a cult classic and resulted in several revamps in the form of sequels, TV shows, and comic books.

The most recent RoboCop film released in 2014 performed poorly domestically, however, saw a total box office gross of $243 million, mostly due to its positive reception in China.