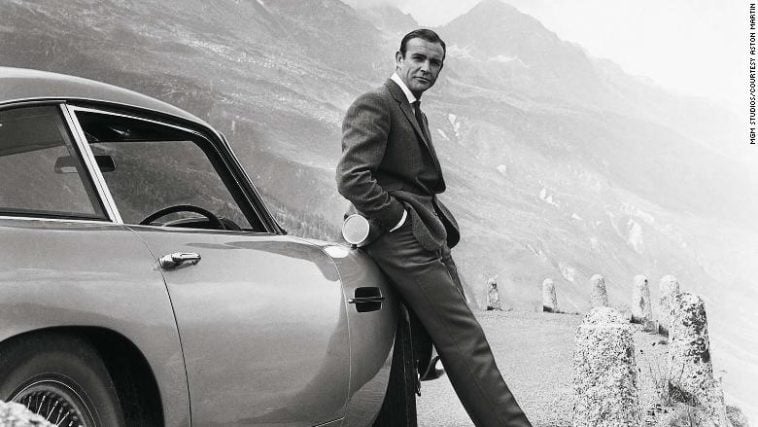 British automaker Aston Martin is in the process of recreating the 1964 DB5 that Sean Connery made famous in the hit movie Goldfinger.

Over the past decades, James Bond has been seen driving a number of exotic sports cars during his getaways, however, none have captivated fans like Bond’s iconic DB5. CNN and other outlets are reporting that soon, anyone with a large pile of cash laying around will be able to buy their own.

Reportedly, Aston Martin has announced that the company will build at least 25 new James Bond-inspired DB5s. Rumored to cost about $3.5 million USD each, these recreations will be outfitted with some of the same high tech spy technology that was featured in the film. While exact details are still under wraps, we do know that the famed rotating license plate will be one of the built-in gadgets.

Nerdist noted, despite being a fully functional car, Aston’s upcoming DB5 recreation won’t be road legal. According to the report, it’s not necessarily banned because of some ‘gray area’ spy technology, but, indeed, because Aston is manufacturing the car based on its 1960s era specification. Said specs don’t meet modern automobile standards, therefore, the upcoming DB5 is barred from being certified as a street legal vehicle.