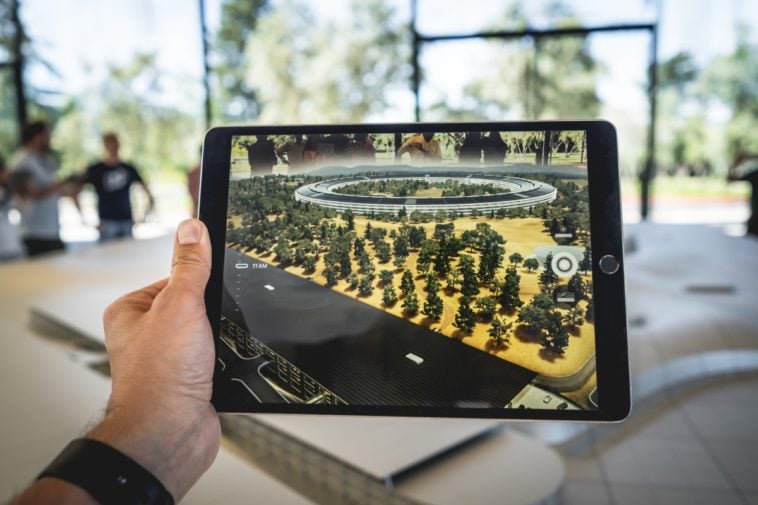 After much speculation, we can now report that Apple plans to unveil its new iPad Pros and other devices on October 30th.

Whereas most Apple presentations take place at Apple Park, the upcoming event will be held on the East Coast at the Brooklyn Academy of Music.

And in typical fashion, Apple has remained secretive when it comes to the details. As per our earlier reporting, sources say Apple plans to launch upward of eight new iPads, a new Apple Pencil, as well as an updated MacBook Air and Mac mini, among other products.

Since Apple and its suppliers are so good at keeping secrets, we probably won’t hear too much about the upcoming unveil until the 30th. Stay tuned.