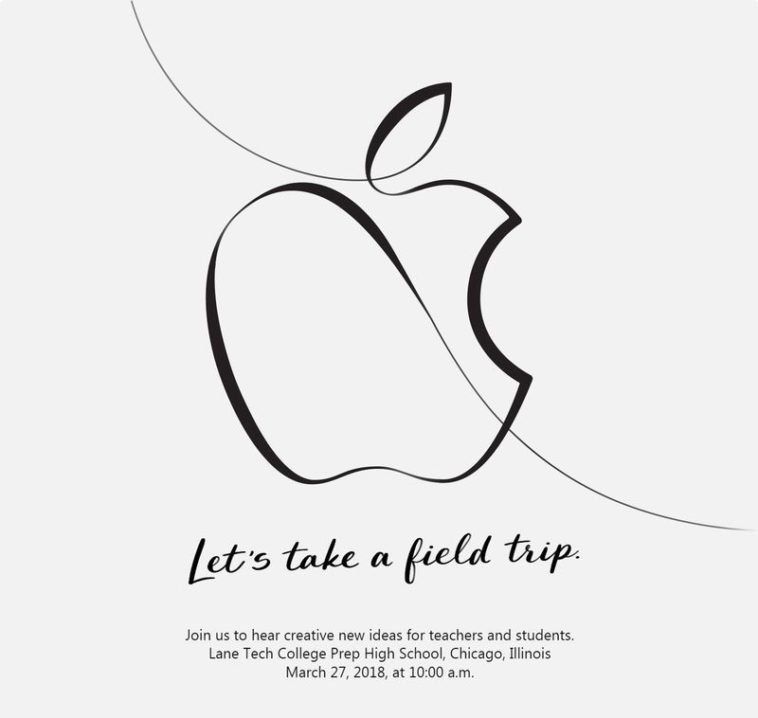 A few weeks ago we reported that rumors were circulating that a new affordable MacBook Air model was incoming. And now it seems that those rumors are likely not rumors, but actual leaks.

According to MacRumors, today Apple sent out invites to media for an event happening on Tuesday, March 27th at Lane Tech College Prep High School in Chicago, at 10AM central.

Our story: Apple to Make Education-Related Announcement on March 27 – we'll be there live. https://t.co/tidH1yBdYV pic.twitter.com/0lCQVhdUSC

The event will be focused on creative new ideas for teachers and students, which highly suggests that this is going to be an education focused event.

Which brings us to more rumors. There’s speculation that the following devices will be announced at the event: a 9.7-inch iPad for $259, a MacBook Air priced from $799 to $899, the AirPower charging mat which will charge multiple apple devices at once, a new Apple Pencil, and possibly a second gen iPhone SE.