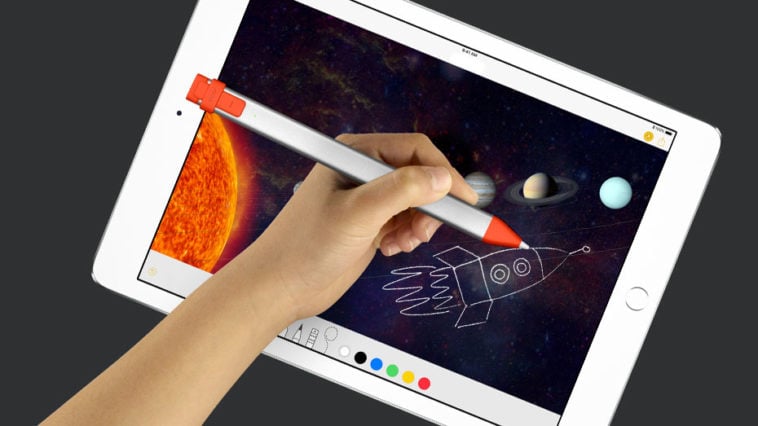 Apple has returned to school us all with a brand-new version of its infamous tablet, which is not only super powerful, but it also has been described as the “most affordable iPad” ever.

The latest version of the iPad was unveiled at an educational event in Chicago today. Many have viewed the choice of event as a clear sign that Apple are aiming to regain classroom dominance over the ever-popular Google-powered Chromebook. 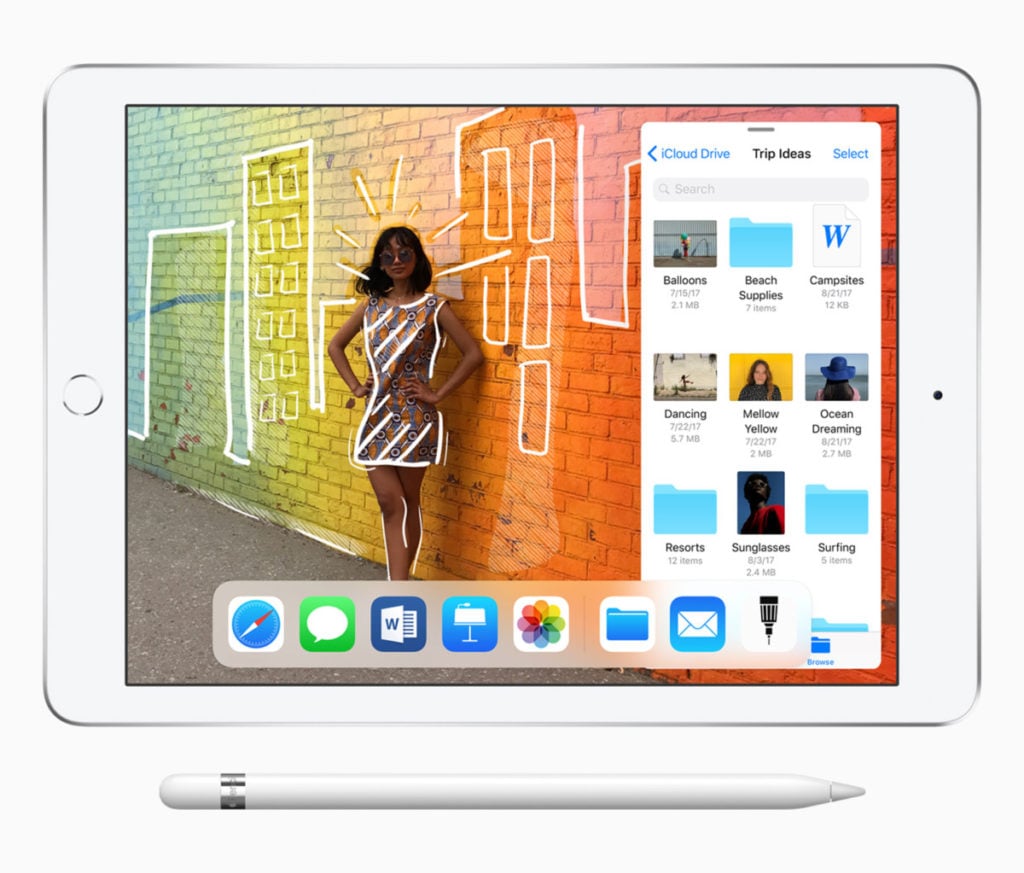 The new 9.7-inch 32GB model starts at $299 for schools, while it is slightly more expensive at $329, for consumers. Features include 10 hours battery life, a weight of just one pound and an 8-megapixel camera. It works on an A10 chip and supports 300 Mbps LTE connectivity as an option, which essentially make it more powerful than most laptops and virtually every Chromebook.

Apple’s Pencil stylus works alongside the new iPad, but the additional cost of around $99 may be slightly off putting for some.

Logitech’s Crayon is a handy alternative though. Also announced today, it comes in at $49 and Logitech has promised that it functions ideally alongside the new iPad, although it is clear that the design is very much aimed at the younger school kids.

The fact that Apple is finally comfortable allowing any pencil alternatives suggest that its main priority is to get these iPads into every classroom possible.

Logitech has also announced a $99 Rugged Combo 2 case, which includes a detachable keyboard that is powered by the iPad. This means that the iPad can easily be turned into a laptop and the case also offers a little protection from schoolyard bumps and bruises.

The unveiling took place in Lane Tech College Prep High School, which is the largest public high school in Chicago. Apple CEO, Tim Cook, discussed the importance of technology in the classroom at the unveiling today, stating that iPads are and will continue to be used for virtually every subject imaginable.