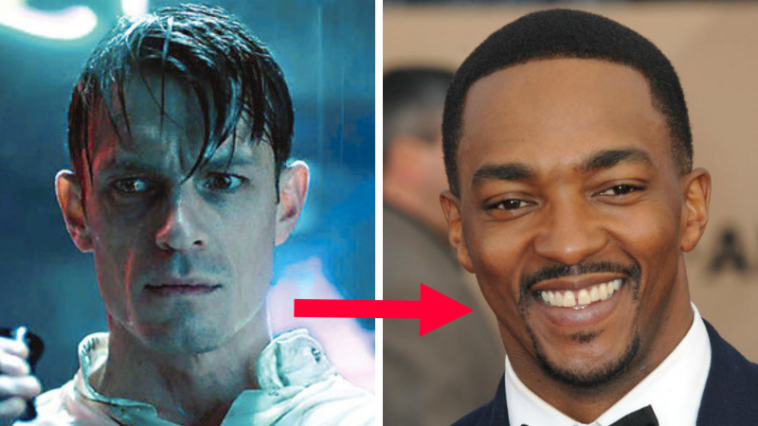 Fans of Netflix’s hit series Altered Carbon will be excited to hear the show just received approval for a second season. Consisting of eight episodes, the upcoming season will see Anthony Mackie play Takeshi Kovacs – his first ever leading role.

Previously, Mackie made a name for himself playing supporting characters in hits like Captain America and The Hurt Locker.

Due to the way in which author Richard K. Morgan structured his novels, it comes as no surprise that the upcoming season will consist of an entirely new cast. Fans of the series will be aware of the notion of “sleeves”, which affluent members of society can use to transfer their consciousness from one body to another – and in effect become immortal.

Although the first season was highly regarded by fans and critics alike, some suspect Netflix – who is usually quick to renew successful shows – may have been a bit reluctant due to Altered Carbon’s high production cost. In an effort to fully capture the essence of the Morgan’s novels, the producers of the first season employed top-level Hollywood special effects firms resulting in bloated budgets.

Aside from the Anthony Mackie announcement, Netflix has remained tight-lipped when it comes to releasing further details.