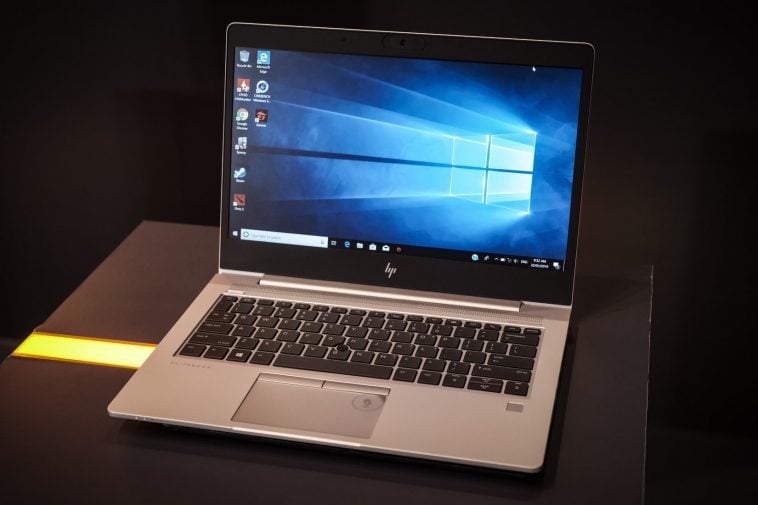 Specifically, the number of Windows 10 devices in use jumped from 800 million to 900 million between March and September of this year. During this time, Windows 10 also surpassed Windows 7 in popularity.

The company has also noted that there have been more Windows 10 devices bought in the last year than any other period since Windows 10 was introduced back in 2015. Reports indicate that this figure includes traditional PCs, tablets, laptops, and various other devices, including the Xbox One. However, it’s unclear as to how much of the 900 million figure each of the devices makes up.

Should this Windows 10 adoption keep up its momentum, it looks as though Windows 10 will indeed hit the 1 billion mark within the next six months.

When Windows 10 was first released, Microsoft looked to hit the 1 billion user mark within three years. Obviously, this didn’t happen, and the technology giant was forced to extend its timeline. Much of this was due to the fact that Microsoft had believed that Windows Phone would be much more popular than it actually ended up being.