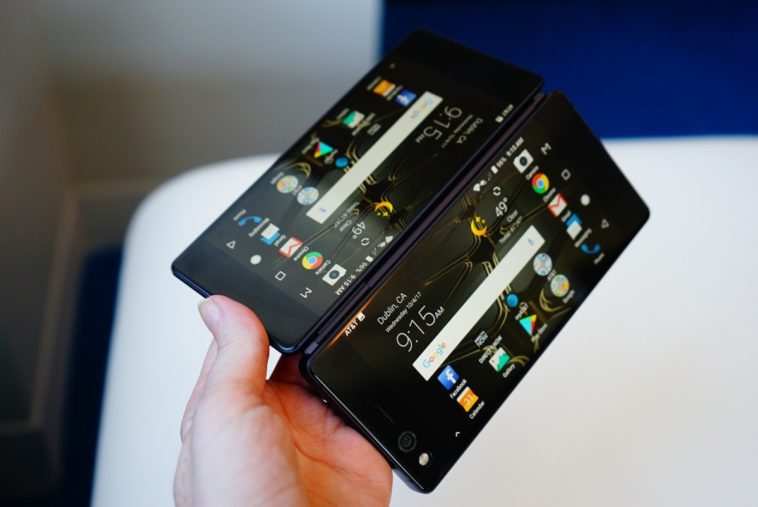 Of course, just like a marriage that is struggling after its seventh counselling session, these tensions haven’t arisen from just one incident. However, the latest issue is that that the US Commerce Department isn’t happy because there are accusations that ZTE has lied to the US. That is the marital equivalent of, well, lying… Okay, that metaphor is a little tired.

Anyway, ZTE has since received a “denial of export privileges” sanction, which means that there is a ban on US companies selling any products and services to the China-based company. This will now last for seven years. This is due to ZTE allegedly violating the terms of a 2017 settlement.

If you’re wondering why this is such a big deal, it is because the likes of Qualcomm and Dolby will no longer be able to supply components to ZTE phones. In 2017, ZTE pleaded guilty to illegally shipping US equipment to Iran and North Korea.

They were ordered to pay $1.2 billion in penalties and were also ordered to take action against employees who were involved in this incident. It has since come to light that the Commerce Department do not believe that these officials faced sanctions and the department also believes that some even received bonuses.

This comes amidst rising tensions between China’s telecommunication industry and the United states. One recent event saw the US government warn federal officials against using Huawei phones due to security concerns.

At this moment in time, it isn’t clear whether this a relationship which can be salvaged, or if a divorce is on the cards… sorry, I couldn’t resist one last leap for the marriage metaphor.