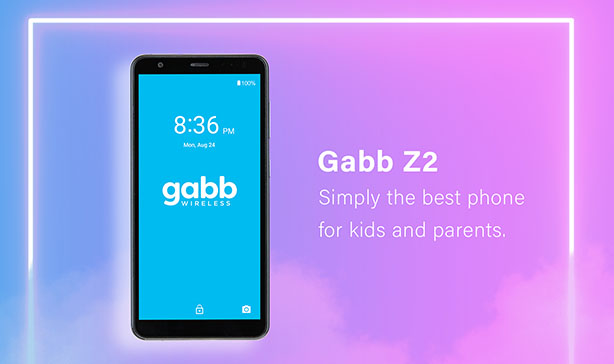 Kids and cellphones have always been a touchy subject. Gabb Wireless seeks to give parents a piece of mind by offering a phone that has been stripped down to its bare essentials to make it ideal to give to kids. To that effect, the Gabb Z2 comes running only 14 essential apps, designed to reduce distraction and potential dangers by restricting access to the internet. 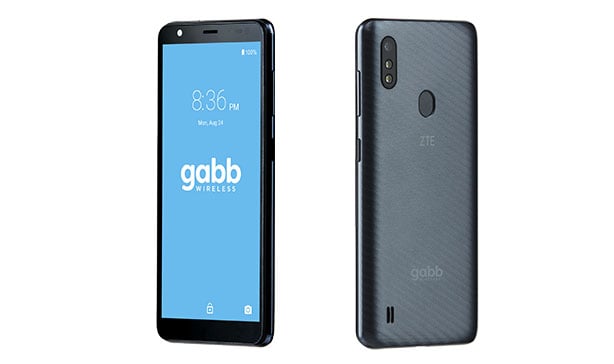 Its list of essential apps includes an app for calls, messages, calendars, a clock, a calculator, a camera, FM Radio, MP3 player, and a voice recorder.

Battery wise, it houses a 2550mAh removable battery capable of up to 16 hours talk time and up to 450 hours on standby. It runs on Android 10 and has added connectivity features such as GPS and Bluetooth.

ZTE’s Gabb Z2 is available for pre-order at Gabb Wireless for $99.99 starting August 8th. It’s available with the Gabb Basic Plan with unlimited talk and text and also with the Gabb Plus Plan which adds group texting and picture messaging.