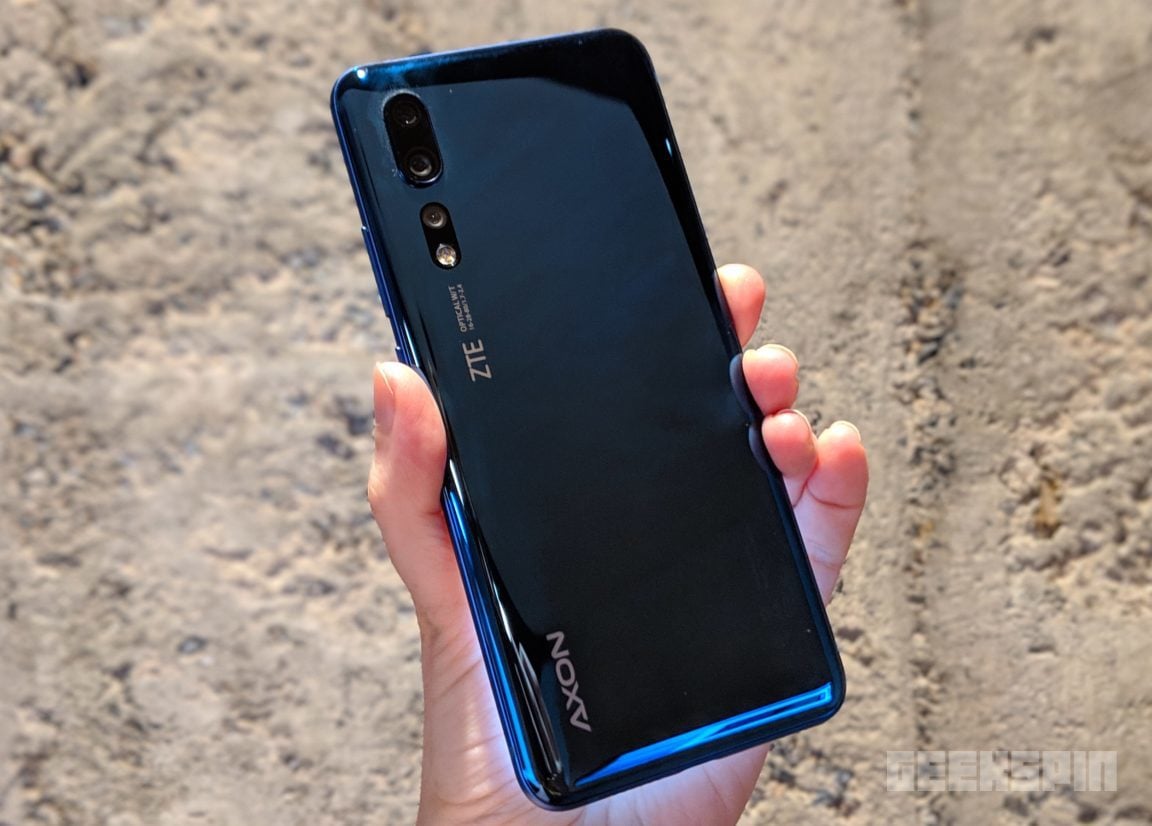 The ZTE Axon 10 Pro is finally coming to the U.S. The phone will be available starting today. Physically, it’s pretty much the same handset that you can pick up in Europe and Asia, except the U.S. version offers additional bands which bring with it support for U.S. networks, including T-Mobile.

The device will ship with Android P but ZTE says that an update to Android Q will be available by the end of the year. There have also been some recent software updates that have been rolled out to the device, one of which includes an upgrade for the camera’s 10x zoom to 20x zoom.

The Axon 10 Pro will be available unlocked at ZTEUSA, Newegg, and BHPhoto. 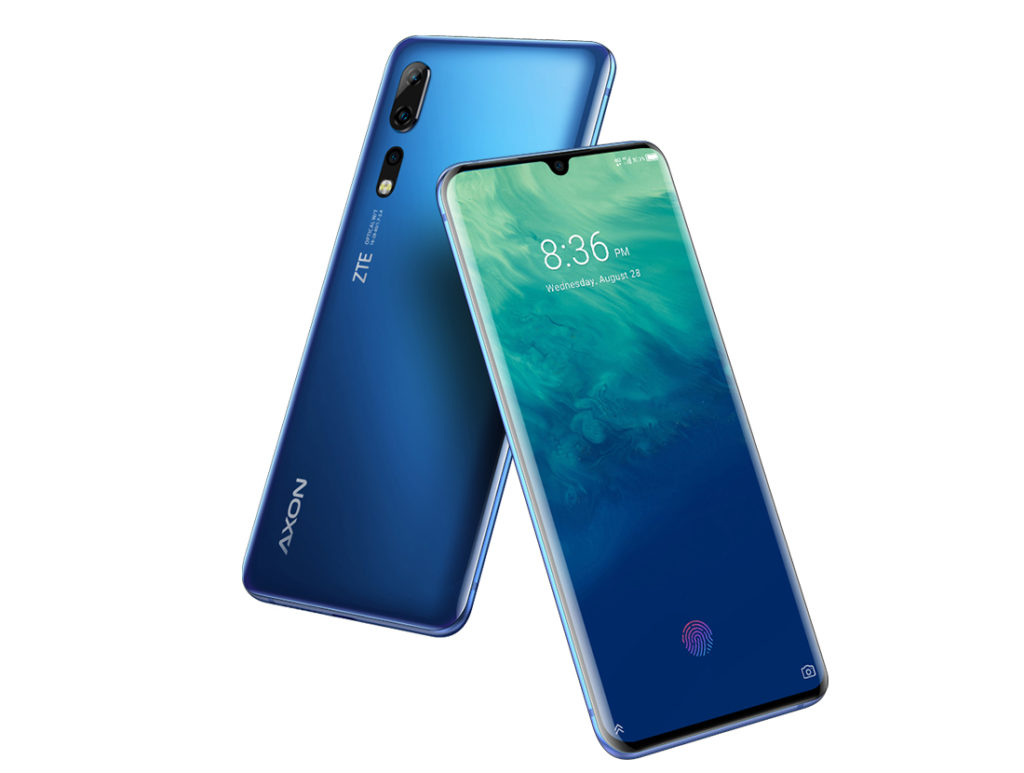