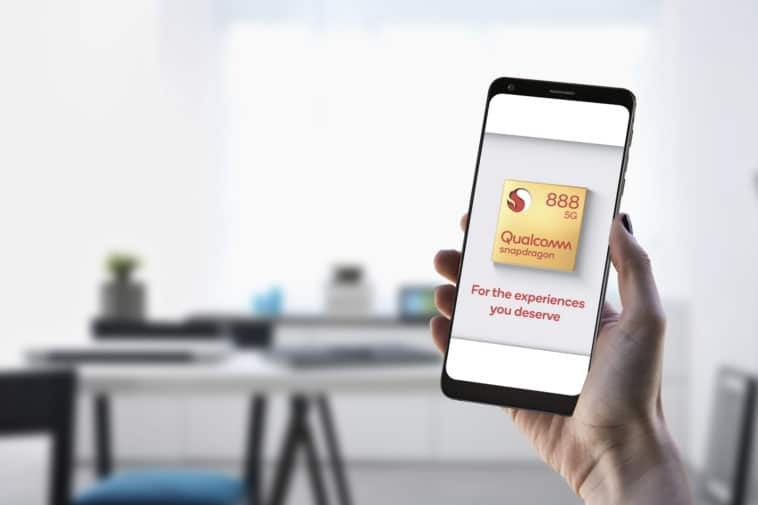 Qualcomm recently introduced its newest flagship processor that’s ready to power the next generation of flagship devices. The Qualcomm Snapdragon 888 5G boasts of major improvements compared to the last generation, including the most advanced 5nm process technology available.

The company recently conducted synthetic benchmarks to showcase the powerful performance of the processor. Three Antutu benchmarking tests resulted in an average score of 735439. This beats the current leading processor and direct competitor, Kirin 9000, found on the Huawei Mate 40 Pro. The Kirin processor had an average Antutu score of just 661059. 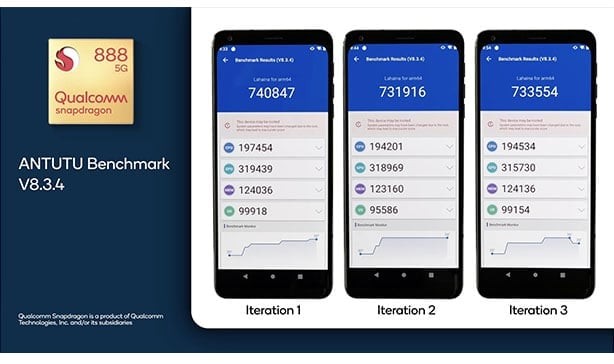 The Snapdragon 888 5G is built with the Qualcomm Kryo 680 which is able to generate up to a 25% increase in CPU performance compared to the previous generation. Graphics are also expected to render up to 35% faster. We can also expect improvements to AI and power efficiency thanks to the 6th generation Qualcomm AI Engine that works in tandem with the new Qualcomm Hexagon 780 processor.

On Geekbench, the processor scored 1135 for single-core and 3794 for multi-core, which again, leaves it at the top of the charts. 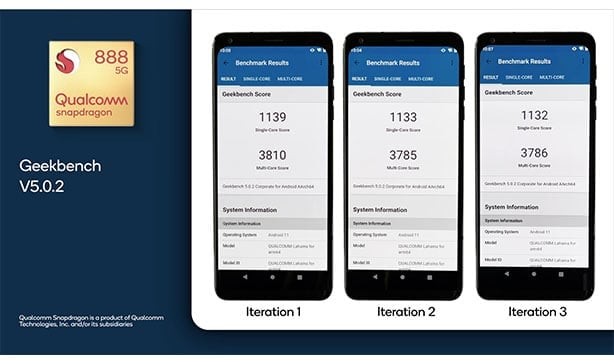 Apart from impressive benchmark scores, Qualcomm also prides its new processor on its other features that improve connectivity, photography, videography, charging speeds, and more. The company is confident that, with this new processor, devices will be able to produce professional-level camera quality.

So when can we expect Snapdragon 888 5G-powered devices? The company says that consumer devices will be available as early as the first quarter of 2021.