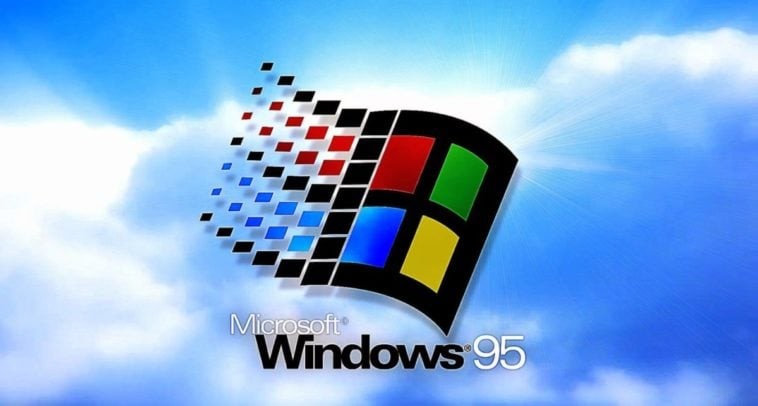 Since the dawn of computers, techies have developed systems and emulators that allow them to revive vintage software/hardware. In recent years, technology has progressed to a level where we can now run entire computer operating systems that were once considered cutting-edge technology on a wristwatch.

Such a technical feat would have been considered pure science fiction just a few decades ago.

Microsoft’s game-changing Windows 95 is a favorite OS for the modern enthusiast to revive. Fans of the OS have made versions that run on phones, smart watches, Xbox One, and even your web browser. However, programmer Felix Riesenberg has gifted us an easy-to-use version for macOS, Windows, and Linux.

As noted above, Windows 95-inspired applications/emulators have already existed for a while. Reporting suggests Riesenberg’s software is unique in that it’s easy to use. In other words, you don’t have to be a Windows superfan to get it up and running. It’s simply a matter of ‘point and click’ – no settings to toggle or complicated software to wrestle with.

The app is available for free via Riesenberg’s GitHub. At 129MB, the software comes in a pretty small package – especially considering the multiple GB modern OSes consume. Those who’ve tested it have noted the program consumes only a couple hundred MB of RAM.

Going further, testers say most of the vintage programs that come pre-installed (Minesweeper, Paint, WordPad etc.) work without issue. Internet Explorer, however, is an exception as it doesn’t load pages.