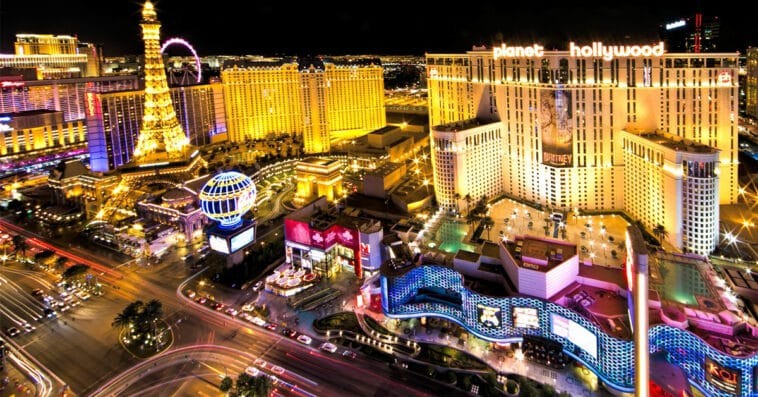 If you’re planning to go on a fun trip with your friends and family but don’t exactly know which city in America to visit, then you’ve come to the right place.

People have different ideas of having fun. Some enjoy eating out in restaurants, hanging out in bars, or participating in outdoor sports, while others like visiting amusement parks, going to the movies, or playing video games. With such diverse preferences, it’s ideal to visit a city that packs a little bit of everything for everyone.

And since having fun can also be pricey – with the average American spending over $2,900 on entertainment each year, personal finance website WalletHub conducted a study to help Americans and even foreign tourists determine which U.S. cities have the greatest number and variety of fun yet cost-effective activity options.

After comparing more than 180 U.S. cities based on 65 key metrics that include the number of attractions, sports venues, bar accessibility, and even movie ticket costs, Las Vegas came out as the most fun city in America. Las Vegas is followed by Orlando, Atlanta, Miami, and New Orleans. Check out the list below to see the other cities that made it to the top 20.

Top 20 Most Fun Cities in America

According to the research, Orlando has the most restaurants (per square root of population) among all the U.S. cities, making it the perfect destination for foodies. San Francisco and Boston, meanwhile, have the highest share of the population with walkable park access, so if you like to stroll with your friends and family, then these two cities should be on your shortlist. You will also enjoy San Francisco if you’re a dance enthusiast, as the Golden City has the most dance clubs (per square root of population).

Furthermore, if you’re vacationing with kids, then New York is one of the best options, as it has the most playgrounds (per square root of population). But if you’re catching up with friends over some drinks, then Milwaukee is the place to be, as it has the lowest average beer price, which is only $7.84 per pack of six. Port St. Lucie, meanwhile, has the lowest movie cost, which is at $6.21 per ticket.

You can check your city’s rank in the map below, but if you want to see WalletHub’s full report, click here.