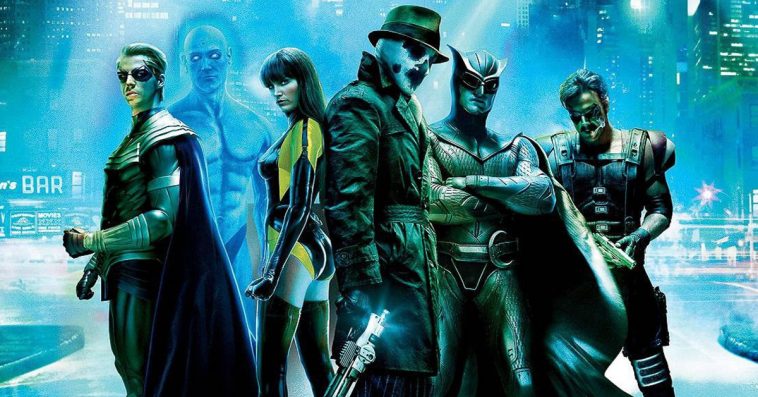 The freshman run of HBO’s Watchmen came to an end last Sunday night, and since then, fans have all been wondering if there’s going to be a second season of the superhero drama.

Though the nine-episode first season of Watchmen was a critical and post-live ratings hit for HBO, the cable network has yet to renew the series for a sophomore run, mainly because its creator Damon Lindelof doesn’t actually know if there’s going to be another season.

“I don’t know. That’s the answer,” Lindelof told Deadline, when asked if there’s going to be more Watchmen in the future. “All I can say is I’ve consistently believed and still believe that these nine episodes are a complete story with a beginning, middle, and end. I have to acknowledge that not everyone’s going to see it that way, and I definitely don’t dispute any opinion that’s sort of like there should be more. I just don’t feel compelled to continue the story without a reason to do so. That reason should be a creative reason, idea-driven, and I don’t have any ideas for subsequent seasons of Watchmen currently.”

While Lindelof has no plans for a second season as of the moment, HBO could still continue the series even without Lindelof, as he originally pitched the show to the cable network as something like Fargo or True Detective — an anthology where each season takes place in a different part of the same world and could feature completely different characters.

“When I first spoke to HBO about [Watchmen], I used examples like True Detective and Fargo,” Lindelof said in an interview with Entertainment Weekly. “True Detective is a franchise, it has a feel and a tone. Does it need to have Matthew McConaughey and Woody Harrelson in it to call itself True Detective? And I would argue as much as I love what [True Detective showrunner Nic Pizzolatto’s] writing, it doesn’t even need to be written by Nic, or directed by Cary Fukunaga. It’s bigger than that.”

Lindelof added: “I think particularly when it comes to Watchmen or Fargo where we’re knocking the creators of the original, it’s sacrilegious and really hypocritical to say, ‘Nobody else can come along and do another season of Watchman.’”

Though Watchmen’s anthology format also allows a new showrunner to take over the series, Lindelof hasn’t completely abandoned the show yet. He said that he’s going to take some time to re-energize and do some reading and research in hopes that he would get an idea for a potential second season.

“I’m going to read a lot of books that have been piling up by my bedside and watch a lot of television shows and movies that I am desperate to see and then when I show back up in January, hopefully the antenna will be back up again,” Lindelof told Vanity Fair. “If it receives something that feels like it could be another season of Watchmen, I would definitely be inclined to pursue it. There is no guarantee of if and when that’ll happen.”