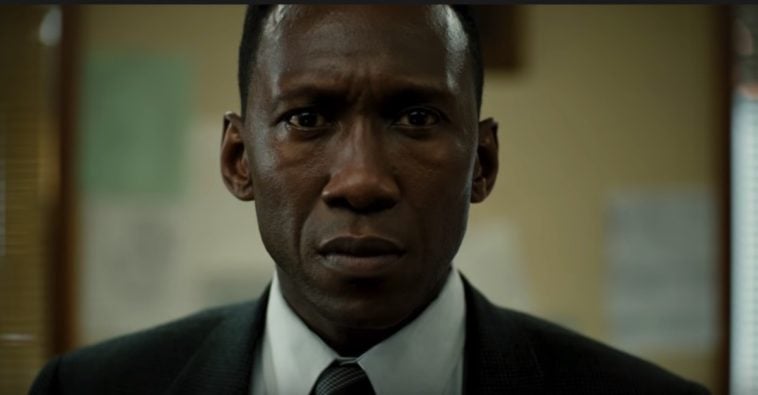 HBO just released a teaser for season three of True Detective – and it looks as eerie and mysterious as ever.

Nerdist is reporting Mahershala Ali will play the lead role this season in what is being described a solo affair. He’s set to play Wayne Hays, an Arkansas detective dead set on solving a string of kidnappings that occurred in the 1980s. Reportedly, the upcoming season will span the course of ‘three distinct time periods’, as Detective Hays hunts for the suspect.

Insiders say Carmen Ejogo and Stephen Dorff will play a teacher and state investigator, respectively. Both characters are connected to the missing kids in one way or another. Actor Ray Fisher will play Hays’ son.

Season three of True Detective will return in January-2019, however, no specific date has been announced.