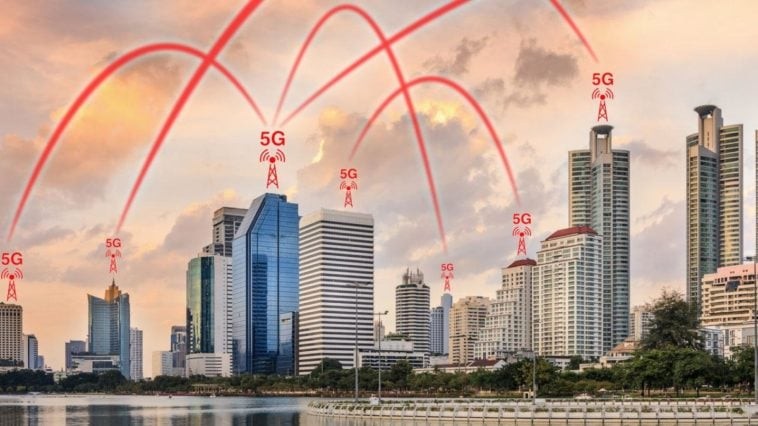 Verizon has announced that it has successfully completed its first 5G data transmission on a smartphone.

In partnership with Samsung, Qualcomm, and Motorola, Verizon boats that it was able to widen its lead against competitors in the race to commercial 5G – an improved network standard the company says will launch in 2019.

According to a media release, a series of test were performed using Motorola’s moto z3 on Verizon’s 28GHz spectrum in Providence, RI. 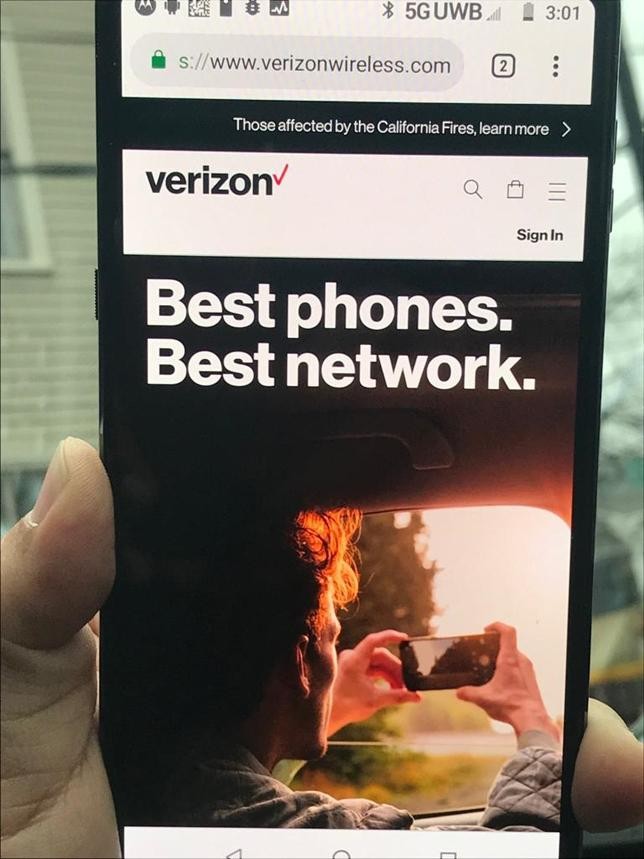 We first reported on the z3 in August. Motorola is hoping that the $480 device will be the phone that ushers in the 5G era – one that Verizon argues will be ‘transformational’, ‘affect all aspects of our daily lives’.

The company says the tests mostly revolved around web browsing and placing a video call – all using consumer-ready equipment.

With some 150-million subscribers, Verizon is by far the largest provider in the US. Therefore it comes as no surprise that the company is able to innovate at levels that exceed the competition.

And based on statements from the cell carrier, it appears that the moto z3 will, indeed, be the first 5G-capable device to hit the market. However, other manufacturers are on Motorola’s heels, including Huawei who’ve hinted at a foldable 5G smartphone.