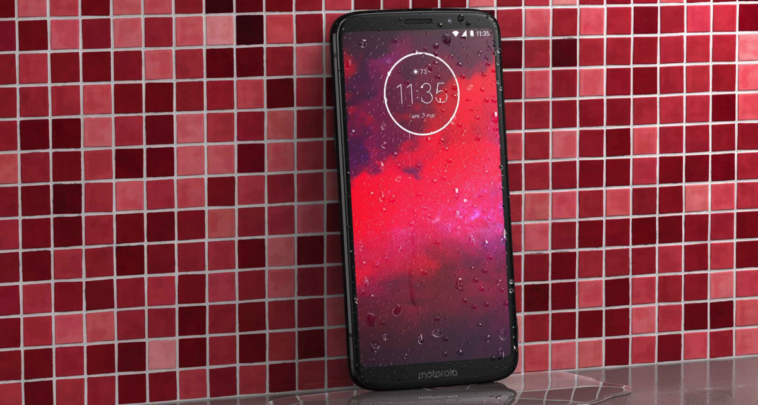 The era of 5G interconnectivity is upon us and Motorola is leading the charge with their newly unveiled Moto Z3. Although the announcement has only been public for one full day, tech critics have already started to barrage the struggling cellphone manufacturer with broadside attacks, for two reasons: 1) 5G technology still isn’t ubiquitous enough at the consumer level to be useful – 2) Technically speaking, the Moto Z3 doesn’t inherently support 5G. In reality, the phone is 5G “upgradeable”.

Motorola worked with Verizon to develop the new Moto Z3 in an effort to produce the first phone that supports their upcoming 5G broadband network. However, Verizon is, in fact, still working to finalize the technology before rolling out the new service later this year. Moreover, when the company does begin to install the network, Los Angeles, Sacramento, Houston, and an undisclosed fourth city will be the only locations set to take advantage. 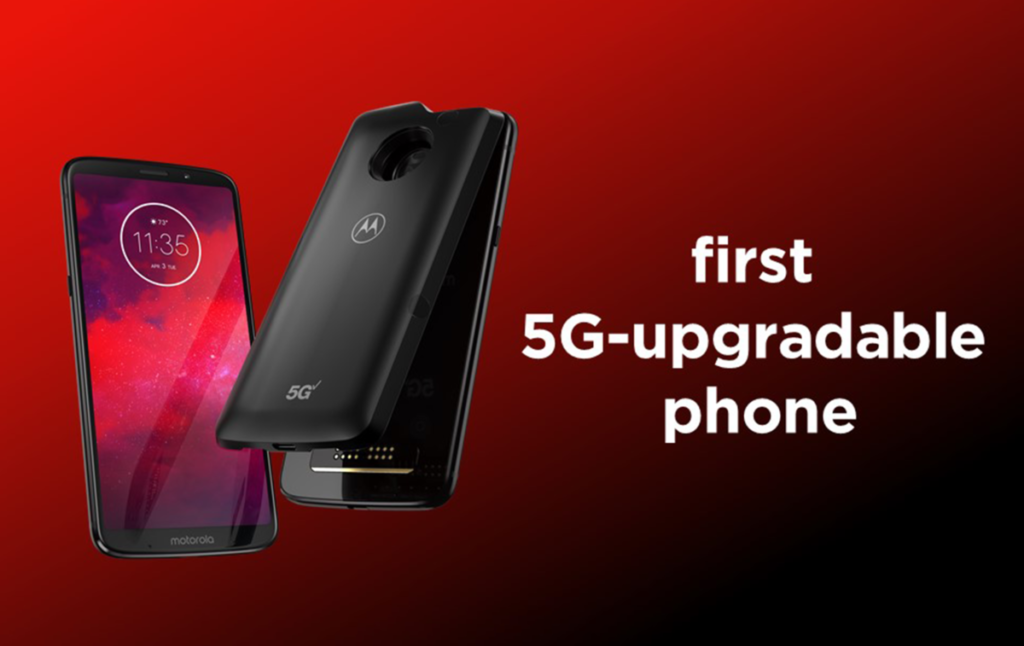 However, as mentioned – despite the marketing hype – the Z3 isn’t designed to support 5G without using an add-on in the form of a 5G moto mod. In recent years, Motorola has tried to differentiate itself in the grueling smartphone market by producing modular devices. Their moto mods are auxiliary modules that users purchase to add functionally to their devices. So, despite the marketing jargon, the Z3 is only 5G capable when users attach the moto 5G mod.

Starting on August 16th, the $480 Moto Z3 will be available exclusively through Verizon. In addition to 5G add-on support, the Moto Z3 also features a 6-inch AMOLED display with a 2160 x 1080 resolution, 64GB of storage, 4GB of RAM, a “TurboPower” enabled 3,000 mAh battery, and Android Oreo. Interestingly, the Z3 uses a slightly dated Snapdragon 835 processor – whereas most other flagship phones that have been released lately use the latest 845.