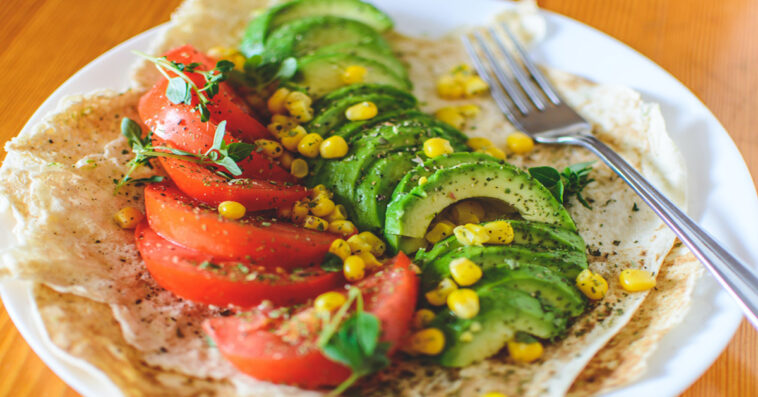 The popularity growth of veganism is slowing down worldwide.

Food magazine Chef’s Pencil looked at various data sets and found that veganism’s popularity growth is losing steam in the U.S., U.K., Australia, Canada, and the rest of the world.

According to the latest Google Trends data, veganism searches in the first quarter of 2022 showed a remarkable decline compared to both Q1 2021 and Q1 2020, a trend that had become visible through most of 2021. 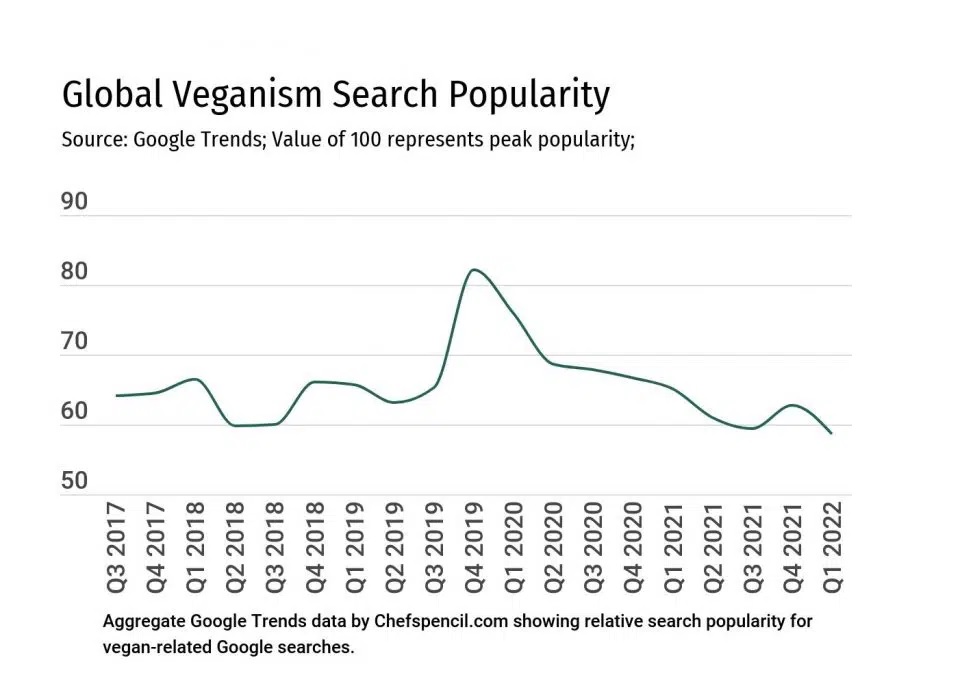 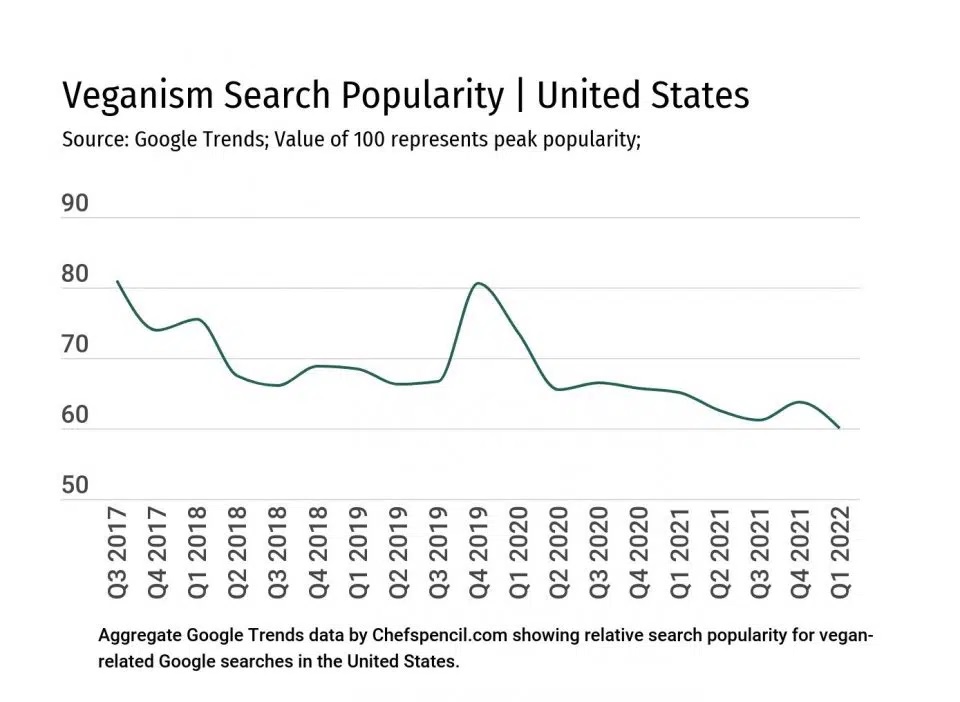 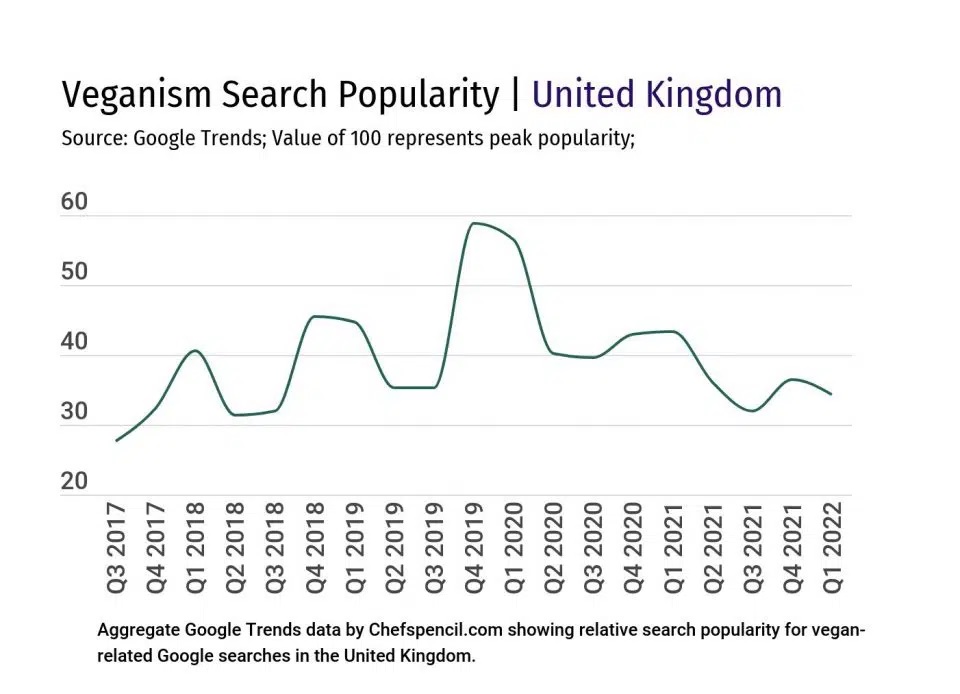 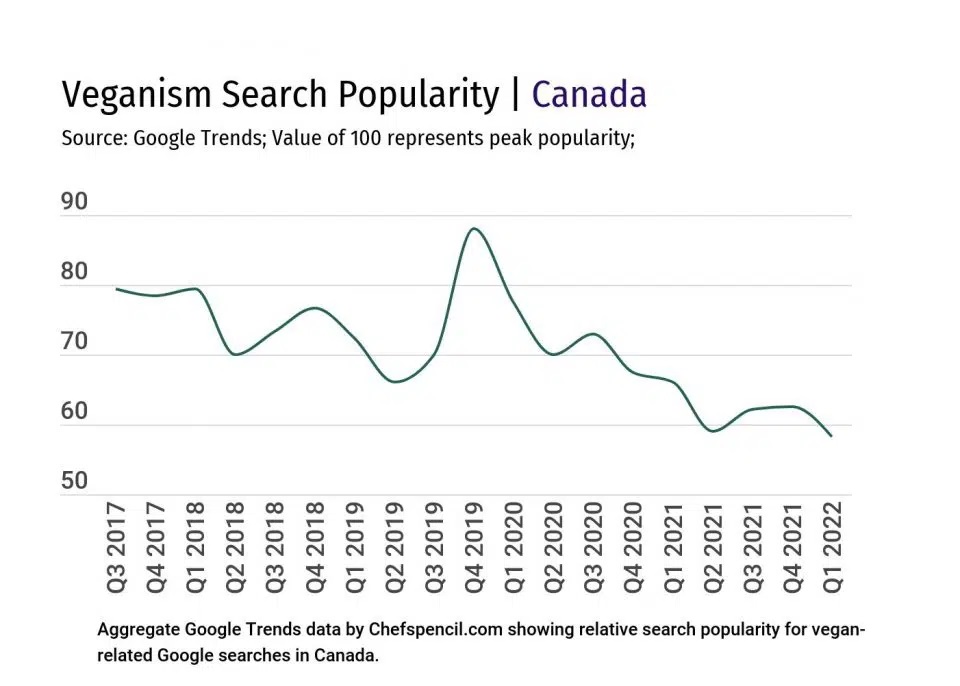 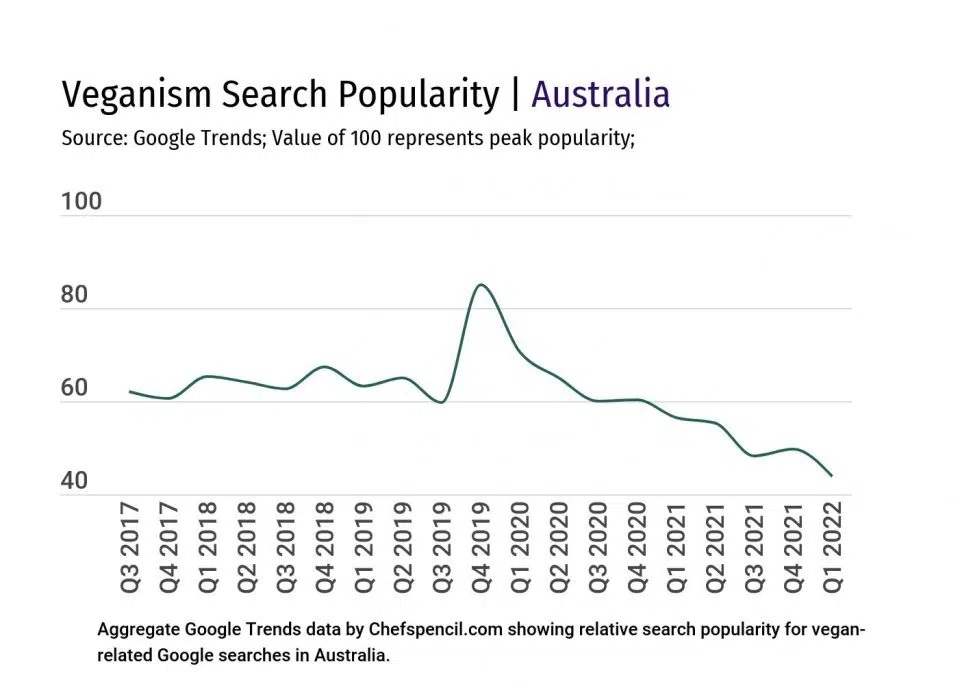 Using Google Adwords, Chef’s Pencil also analyzed the search volumes for the most popular 500 vegan-related keywords performed in the U.S. over a period of four years. Though vegan-related searches actually increased over the past couple of years in the country, the surge was fueled almost exclusively by vegans looking to eat out. For instance, searches for “vegan restaurants” and “vegan food near me” soared in the summer of 2021 and in the first quarter of 2022.

The results of the analysis also showed that fewer people are searching for vegan recipes compared to two years ago. This, however, is not necessarily due to home cooking fatigue, as overall recipe searches in the U.S. actually increased over the past two years. 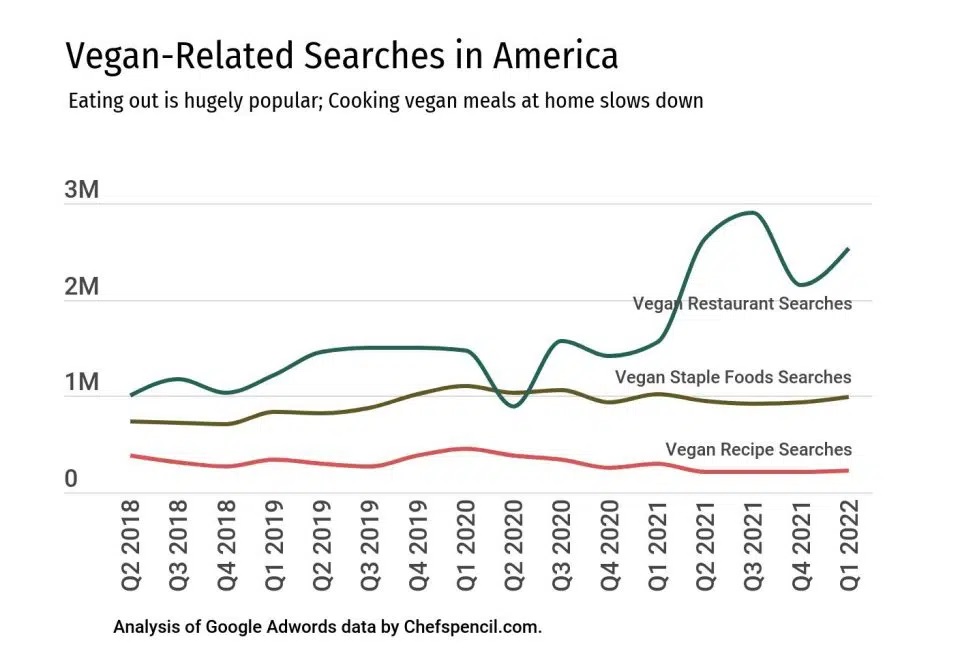 Sales data from industry groups also corroborated with the sliding trends seen in Google Adwords. The number of plant-based food sales continues to rise, but the rate of growth is much lower compared to the past few years.

According to a report by the Good Food Institute released last March, plant-based meat sales in the U.S. increased 6% in 2021, down substantially from a remarkable 45% increase in 2020. 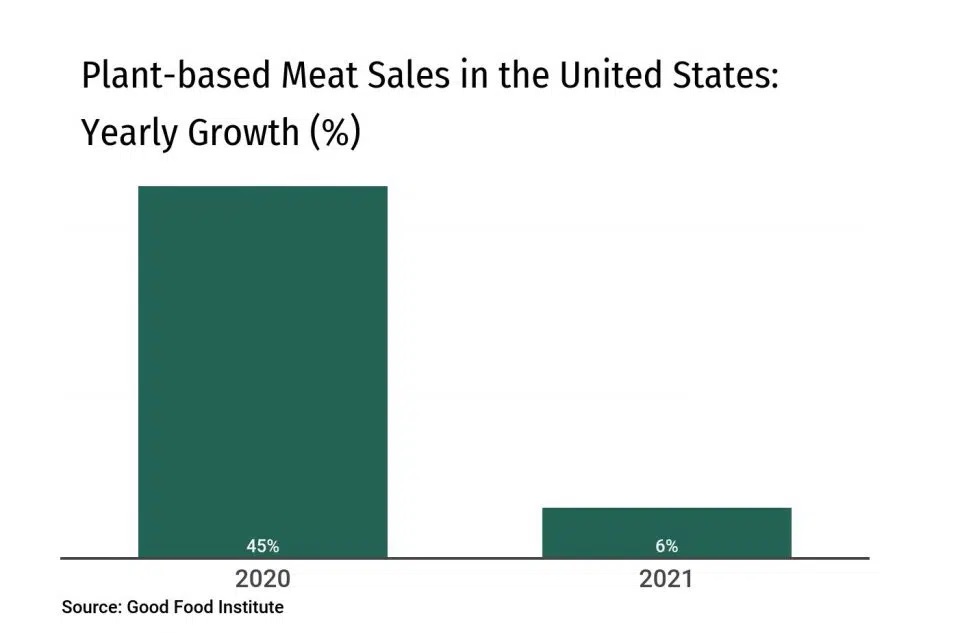 There was also a decline in the number of participants in Veganuary, the highly popular vegan movement that helps people observe a vegan diet for a full month at the start of each year. According to Chef’s Pencil, Veganuary participants were at an all-time high in 2022, but the pace of annual growth was substantially lower compared to previous years. 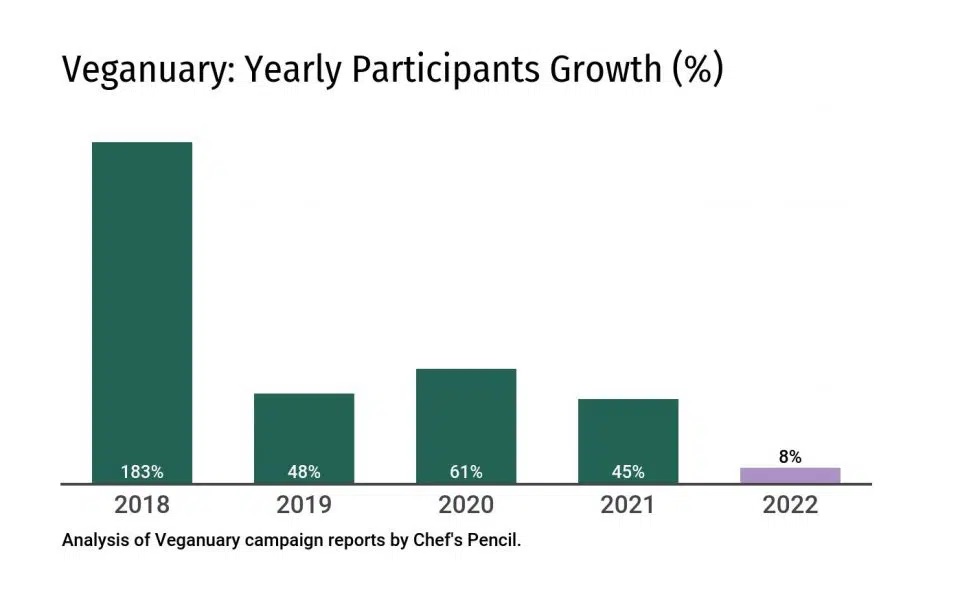 Despite the incremental decline in the popularity growth of veganism, people continue to show interest in veganism and vegan products. Below are the most popular countries and cities for veganism in 2022: 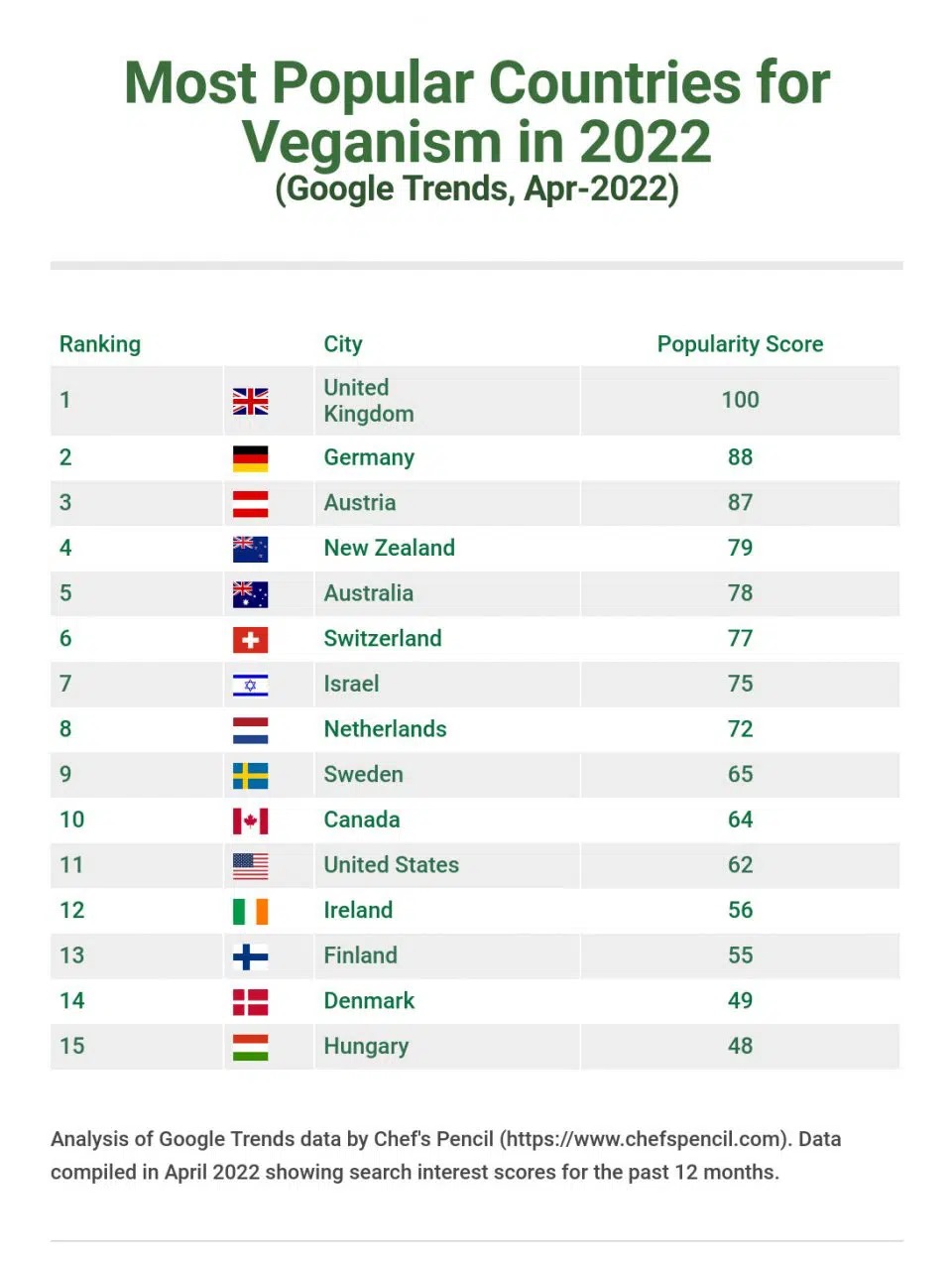 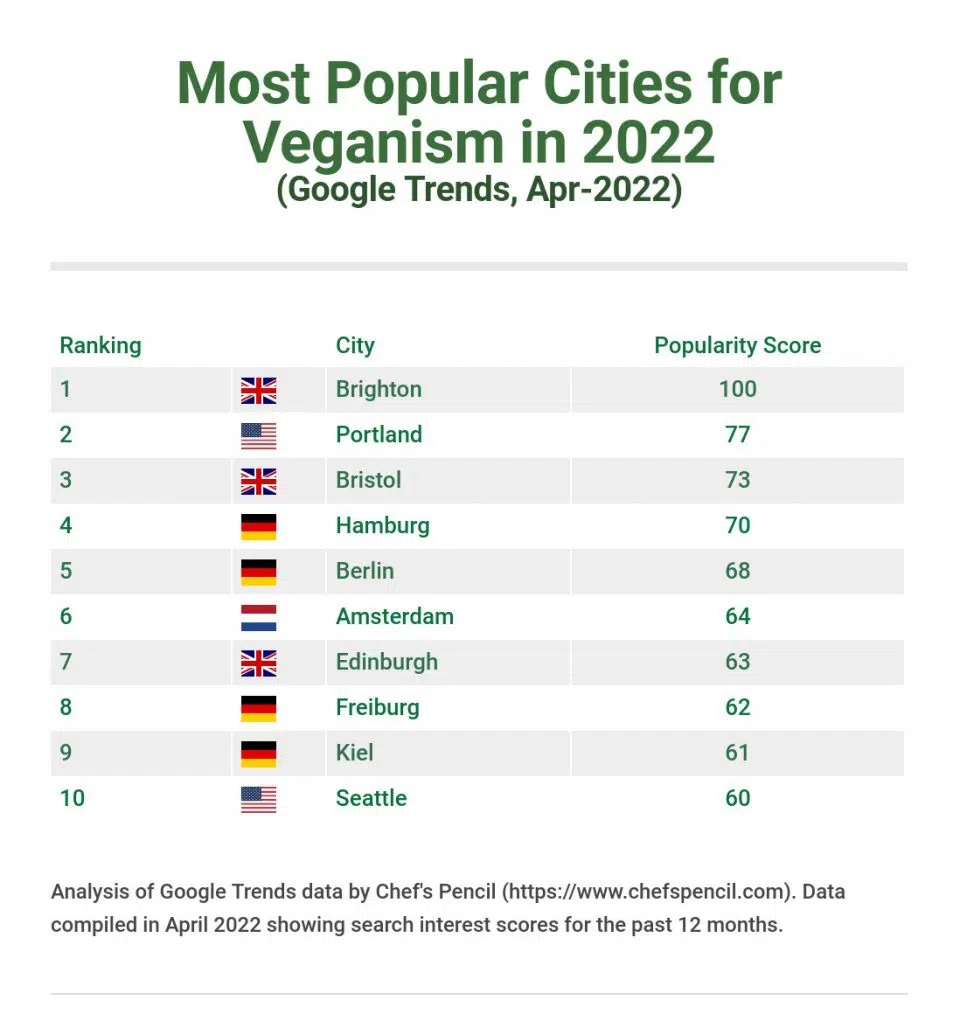