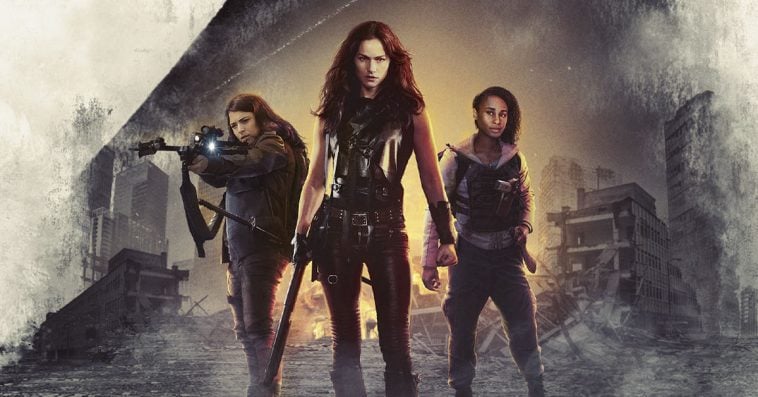 Van Helsing has been renewed for a fifth and final season at Syfy.

Like its first four seasons, Season 5 of the dark fantasy horror drama will consist of 13 episodes, with production set to start early next year.

“We are thrilled to be able to bring the amazing Van Helsing saga to a close,” said executive producer Chad Oakes. “This could not have been done without the support of our incredible cast, crew, Syfy, Netflix, and Super Ecran.”

Syfy has U.S. rights to the series. Super Ecran distributes the show in Quebec, and Netflix streams it globally. Created by Neil LaBute, the series stars Kelly Overton, Jonathan Scarfe, Tricia Helfer, Nicole Munoz, Keeya King, Neal McDonough, Vincent Gale, Rukiya Bernard, and Aleks Paunovic, among many others. Labute served as the showrunner for the first three seasons, before series writer John Walker took over the role. Labute left the series after Season 3 to work on his Netflix series, The I-Land.

“We are so proud of Van Helsing and would like to thank Syfy and the amazing fans who embraced this series,” said Daniel March, managing partner at Dynamic Television. “We are excited to end the show on its own terms and to give our story, these characters, and our fans the conclusion they so richly deserve.”

The bittersweet renewal and cancelation news came a few days before the show’s Season 4 finale on Friday, December 20th.

With Van Helsing ending, Syfy’s scripted slate now only has Wynonna Earp and The Magicians. Both returning shows, however, will be joined by the new Alan Tudyk drama, Resident Alien, in mid-2020.