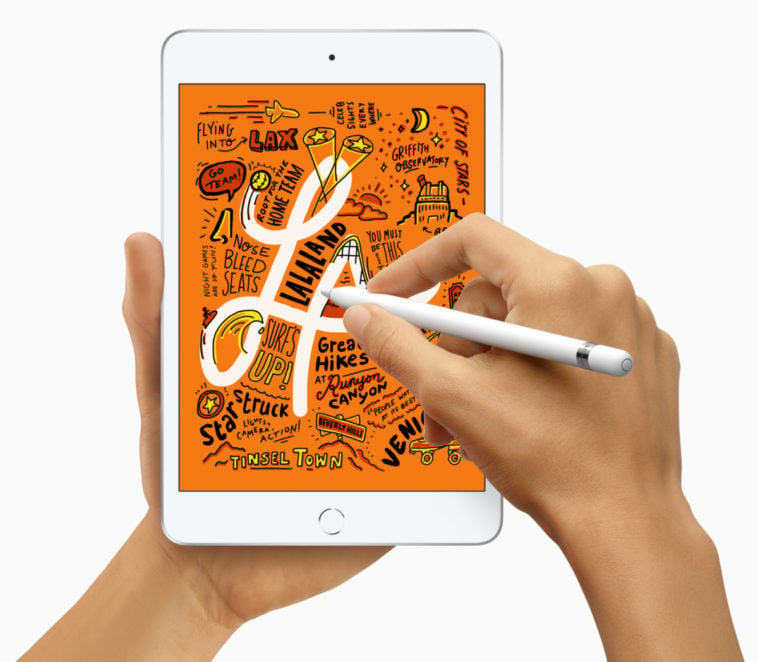 The 2019 iPad Mini works with the Apple Pencil
ADVERTISEMENT

Apple has just released two new flavors of its iPad. As of today, buyers can choose between the new and improved and much faster iPad Mini or the Air. The iPad Mini hasn’t been updated since 2015.

While the Mini keeps its 7.9-inch display, it’s now mastered by the company’s renowned A12 Bionic chip. The same is true for the new iPad Air, however, it now boasts a larger 10.5-inch display, which leaves many to assume it’s a shoo-in to replace the discontinued 10.5-inch iPad Pro. The new iPad Air is also 70 percent faster over its predecessor and it offers 2x the graphics capability. In addition, the Air now features Apple’s True Tone display technology, however, it doesn’t ship with the ProMotion 120Hz refresh rate or quad-speaker array found in the Pro. 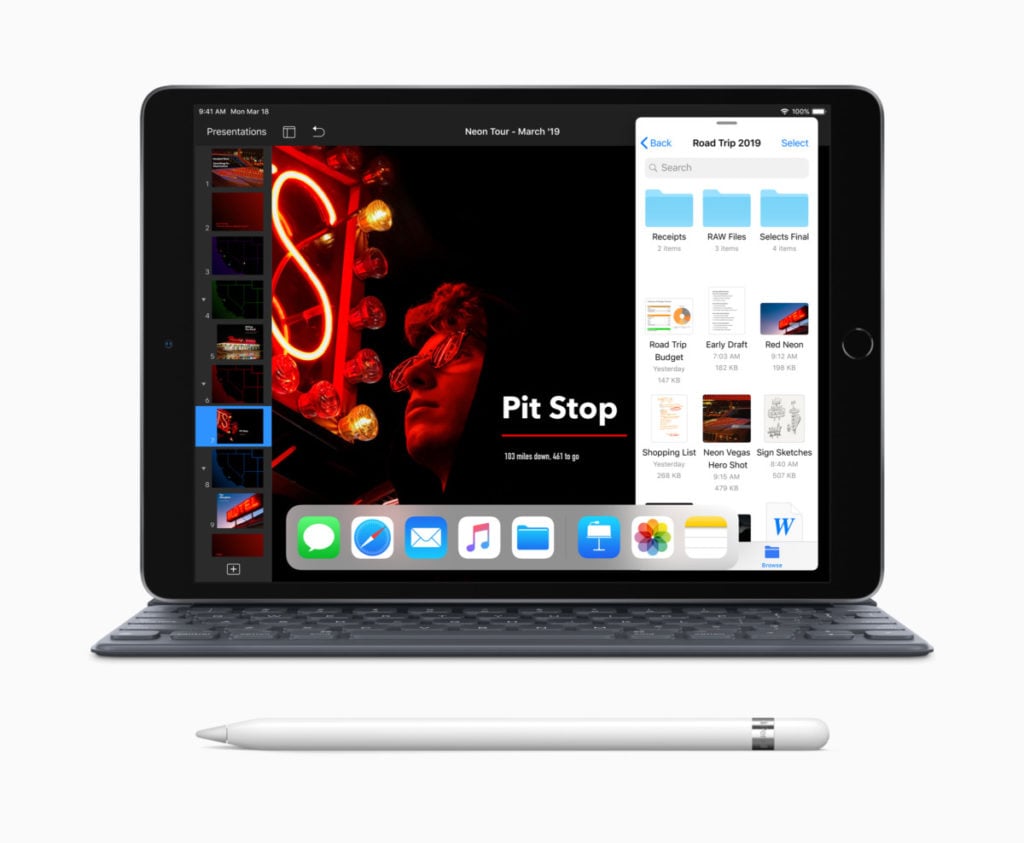 Apple is planning to launch a Smart Keyboard along with the new Air and has announced that both devices are fully compatible with the Apple Pencil.

As mentioned, the iPad Mini, which hasn’t been upgraded since 2015 will now be outfitted with the A12 Bionic chip as well, giving it a much-needed spec boost. The new Mini offers 3x the performance and 9x faster graphics performance.

Starting at $399, the Mini arrives as a 64GB to 256GB WiFi only or WiFi + cellar model. The new Air offers the same storage and connectivity options for just $100 more.