Consisting of 11-inch and 12.9-inch models, the company’s newly unveiled devices are touted as its “most innovative” iPads yet. Sources say Apple hopes to re-excite its floundering tablet sales by reestablishing the iPad Pro a “magical piece of glass that can become whatever you want it to be.” 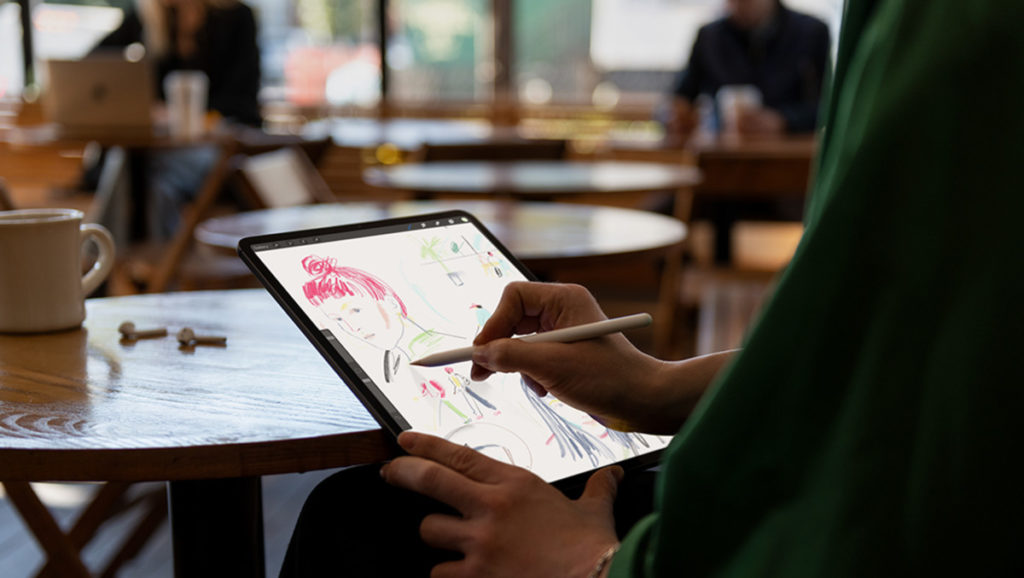 By using cutting-edge, pixel-masking techniques, Apple was able to develop edge-to-edge technology that affords more screen real-estate in the same (or smaller) form factor as previous models. For examples, the new 11-inch takes up roughly the same amount of space as the old 10.5-inch Pro. And the 12.9-inch model is actually smaller than its predecessor – despite offering a larger screen.

Going further, in our earlier reporting, we noted that sources told us that Face ID would be improved for iPad users. Apple today has confirmed the news. During the presentation, it was revealed that the new and improved Face ID found on the iPad Pro will, indeed, replace the traditional home button. What’s more, the new implementation allows users to unlock the device no matter how it’s orientated – i.e. portrait or landscape mode. And according to Apple, this orientation-agnostic behavior will continue even after the device is unlocked. That is, the iPad is now programmed to rotated into any direction you turn it – even upside down. 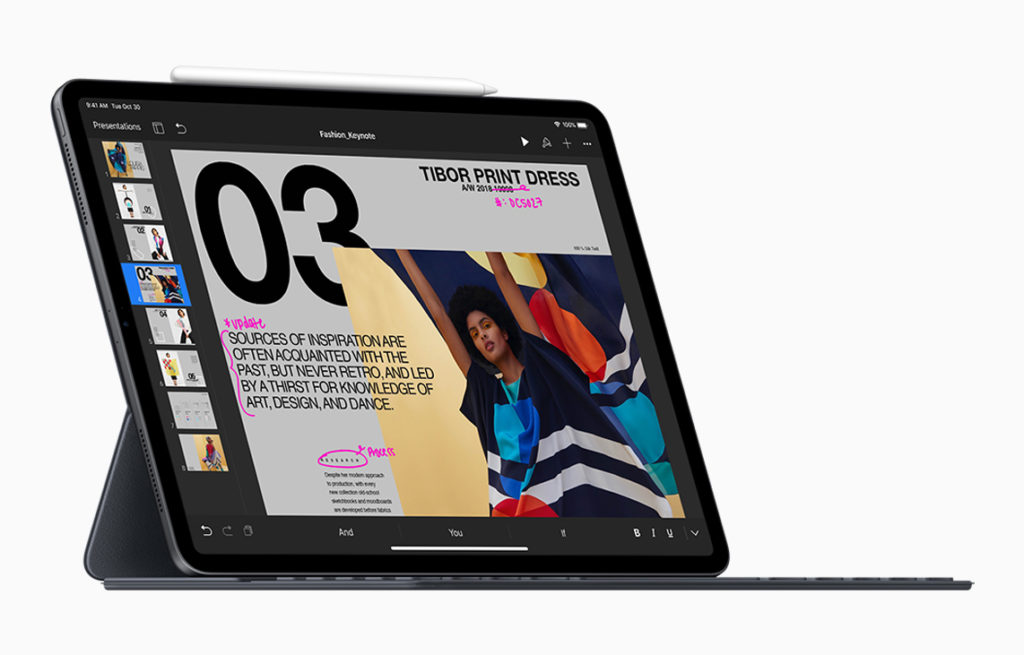 Lastly, in addition to the new iPad, Apple is launching an all-new Pencil, designed to wirelessly charge itself when its attached to the Pro (via magnets).