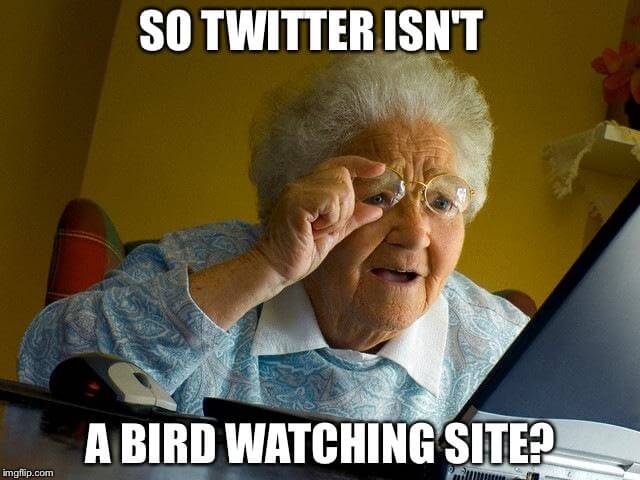 Remember how Twitter expanded the 140-character limit for a select group of users earlier this September? Well, now it seems like the company is finally convinced that increasing the character limit will be beneficial for the majority of its 319 million strong user base.

The microblogging platform on Tuesday announced that it is increasing the maximum character allowed per tweet to 280 for all users.

However, the new character count won’t be applicable to Chinese, Japanese, and Korean language tweets. The company explained that these languages can convey up to twice as much information in less space compared to English and the majority of other languages.

“Historically, 9% of Tweets in English hit the character limit. This reflects the challenge of fitting a thought into a Tweet, often resulting in lots of time spent editing and even at times abandoning Tweets before sending,” Aliza Rosen, Product Manager at Twitter, wrote in a company blog post.

“With the expanded character count, this problem was massively reduced – that number dropped to only 1% of Tweets running up against the limit.”

The move is the first of its kind change since Twitter’s launch in 2006 — barring, of course, the earlier tests which were limited to only select users. Note that the 140-character length was not just a random choice.

Not everybody is pleased with the move, though. The decision has its fair share of critics who believe brevity is one of Twitter’s defining characteristics. Many also fear that the increase of maximum character limit to 280 will make Twitter less readable.