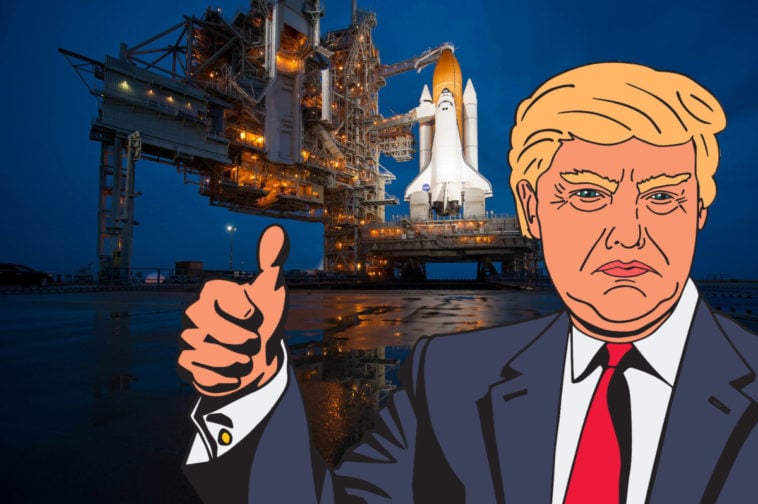 After months of teasing, the Trump administration has finally started laying the groundwork for our nation’s “Space Force,” a new, wholly independent branch of the military.

On Tuesday (Dec. 18th), President Trump signed a one-page memorandum that grants the Pentagon permission to begin integrating the space capabilities of the current five branches into one organized unit dubbed the “U.S. Space Command.”

According to NBC, the memo authorizes the Department of Defense to create a “new command,” not necessarily a new branch. Nevertheless, military analysts say Space Command will no doubt serve as the seed from which a full-fledged Space Force sprouts.

According to VP Mike Pence, the U.S. Space Command “will integrate space capabilities across all branches of the military, it will develop the space doctrine, tactic, techniques and procedures that will enable our warfighters to defend our nation in this new era.” He goes to say, in the coming days we can expect to see President Trump sign a new directive “that will lay out our plans and our timeline to create the sixth branch.”

The original U.S. Space Command was active from 17 years before it shut down in 2002.