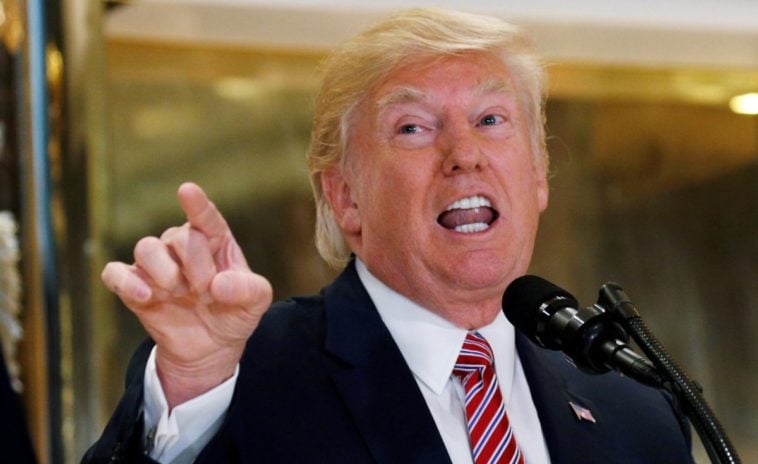 In a 5:24 am tweet, the President proclaimed that queries involving his name show “only the viewing/reporting of Fake News Media”.

Interestingly, President Trump isn’t the first right-wing figure to make such accusations. Conservative media personalities have long claimed that platforms such as Twitter, Facebook, Youtube, and others are trying to silence them. Ted Cruz and other high-ranking Republican officials have made similar charges.

Trump’s comments come just a week before Congress is set to meet with Twitter’s Jack Dorsey and Facebook’s Sheryl Sandberg with regard to censorship.

In an official statement to Gizmodo, Google says the company’s various services aren’t “used to set a political agenda,” ending with “we never rank search results to manipulate political sentiment.”