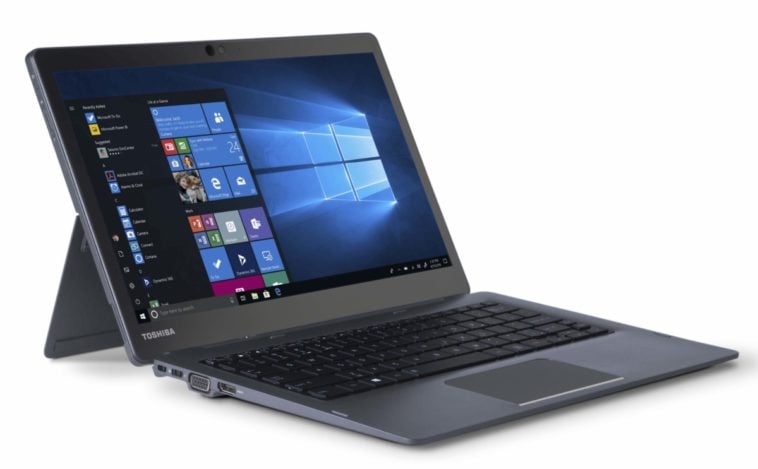 Toshiba America Client Solutions is officially rebranding as Dynabook Americas. According to a press release, the company plans to remain a stalwart pioneer in the business-mobile and IoT space where it has been innovating since introducing the first laptop computer in 1985.

The rebrand comes less than a year after Sharp Corp purchased some 80% of Toshiba’s PC business. ZDNet says Dynabook products will be sold utilizing “Sharp’s sales office and showrooms as well as tie-ins on digital signage, monitors, printers and interactive displays.”

Interestingly, the Dynabook brand has been around for more than 30 years in Japan and other regions around the globe. The company says “Dynabook Americas looks to build on this heritage of innovation, reliability and quality in the United States.”

Dynabook has a slew of products set to launch in the coming weeks. Stay tuned.