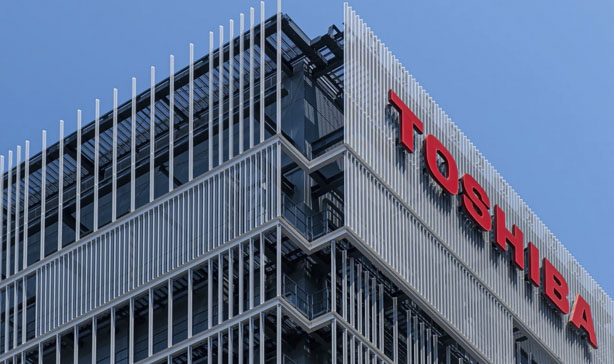 Once a major player in the industry, Japanese company Toshiba has relinquished the remaining shares of its own laptop brand, Dynabook, to majority shareholder and fellow Japanese electronics company, Sharp.

Under the terms of the share purchase agreement the two companies had in 2018, Sharp offered a call option for Toshiba to transfer their remaining shares to Sharp which the company then obliged to do.

A very short press release by Toshiba details how the company has given up its minority stake of 19.9% to Sharp, who already had an 80.1% stake in the Dynabook brand. This, therefore, means that Dynabook is now a subsidiary completely owned by Sharp.

Having released their first laptop in 1985, Toshiba had a very good run in its early years and became a major competitor in the laptop business. Their first laptop, the T1100, was the inspiration for much of the portable computers that came after it and was considered the first mainstream laptop computer. It wasn’t until Apple’s PowerBook line that laptop designs started to change.

In the age of PCs, Toshiba faced many challenges in pushing their portable machines to the public but it led to them becoming one of the market leaders in the 90s. But as the years passed and more companies joined the industry, Toshiba started to lose its edge. It failed to compete against larger, more innovative brands and while the company attempted to innovate themselves, they were, more often than not, overshadowed by the competition.

But the Toshiba brand nor the Dynabook is actually gone for good. Dynabook laptops will continue on through Sharp and Toshiba still thrives in other industries. The company will continue its work in infrastructure systems, IoT and storage solutions, and even retail where it has found to profit more than in producing laptops.