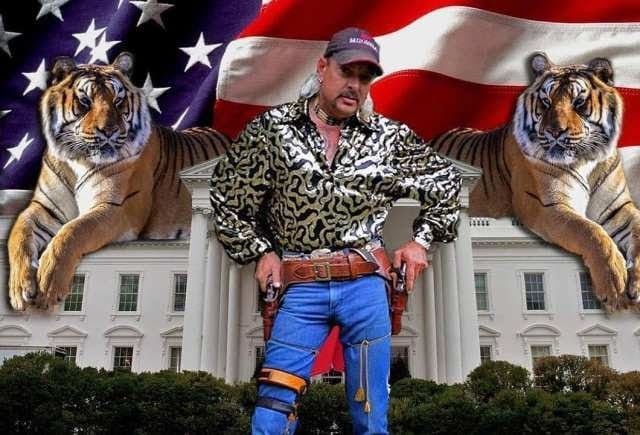 Remote Team recently released, of all things, a Zoom background featuring the Tiger King’s Joe Exotic. In case you don’t know about Tiger King (but really, who doesn’t?), it’s currently the second most popular TV show with Money Heist holding the top spot.

With the coronavirus still at large, a majority of folks have turned to different video conferencing apps to either keep up with friends and family or even for work meetings, with Zoom being the most widely used app. And while Zoom has been going through a whole lot of controversies these days, Zoombombing and Chinese government spies to name a few, it’s still chosen over other apps like Google Hangouts or Skype because of its quality and fun features.

To that effect, one of the great things about Zoom is its ability to instantly change the user’s background. It adds fun to group video chats and even livens up conference calls. 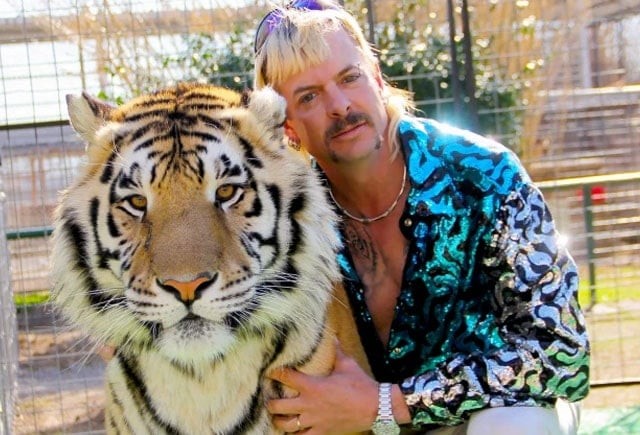 Tiger King is a show that follows exotic zookeeper, Joe Maldonado Passage, or more popularly known as Joe Exotic. The Tiger King follows the extensive legal battles between Joe Exotic and Carole Baskin, a conservationist after collectors like Exotic.

The show is actually a documentary that’s been filmed over the course of 5 years. Since it’s release it’s been immensely popular due to its unpredictability and oddly entertaining absurdity.

And now you can have Joe Exotic himself looming over you as a Zoom background! This majestic background can be found on Remote Team’s Zoom Virtual Background library along with a host of other different backgrounds.

If Tiger King isn’t your thing, you can have your pick of backgrounds from other famous movies and shows, like Wolf of Wallstreet or Star Wars, or even just fool your teammates or friends into thinking you live in an upscale apartment.