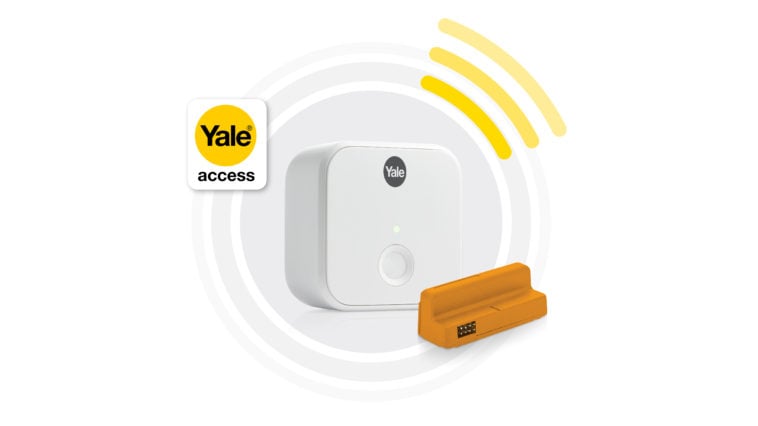 The access module brings Bluetooth and Apple HomeKit support to Yale’s electronic locks, along with a host of other typical smart lock features such as activity feeds. Compatible Yale locks include: Keyless, Conexis, Digital Monoblock, and Doorman.

The access module can also bring remote capabilities to an older electronic lock, along with Alexa and Google Assistant support, but you’ll have to use the optional Wifi Connect Bridge too.

The Yale Access module is already available to purchase in the U.S.A where it was originally branded as the Connected by August module. This week at IFA, Yale announced that the device is finally being released in the EMEA region.

It’s worth noting that, not too long ago, Yale Locks purchased August Software, and the fruits of this purchase are becoming more and more apparent.

There is no word on pricing yet for the access module, but you can expect it to be priced well under 99 Euro.