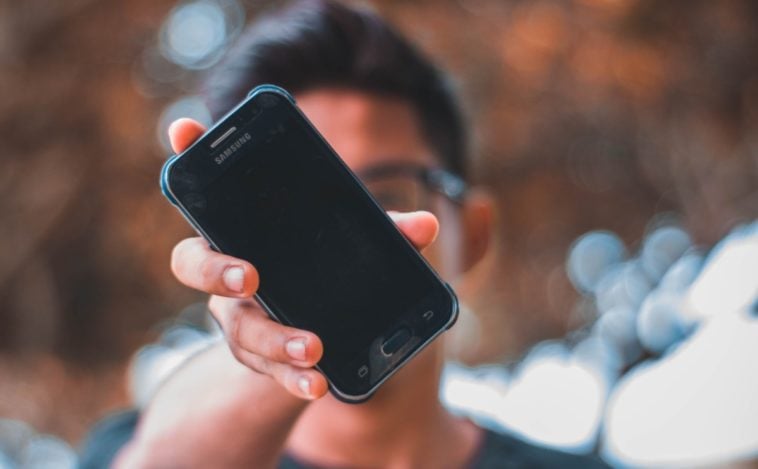 In a blockbuster unveil, Samsung has announced that the company’s ‘unbreakable’ OLED display technology has been certified by UL – a product safety and certification company. Such a display has the potential to end the frustration that comes along with broken screens on smartphones and tablets – and perhaps many other devices.

According to reports, during UL’s trials, Samsung’s display technology was rigorously tested in every sense of the word. For example, one test included dropping the screen from a height of 4 feet a whopping 26 times. In another rather extreme test, the OLED display was subject to radical temperatures ranging from a low of -25F to a high of 160F. Amazingly, Samsung’s panels “still continued to operate normally with no evident signs of damage,” as reported by Techradar.

When it comes to the actual technology that enables such a feat, we’re still left in the dark. All we know is the display uses a mysterious ’substrate’ sandwiched between a pair of fortified plastic windows.

The South-Korean company says they intend to use these ‘unbreakable’ panels in a range of products from mobile gaming and military devices to automobiles. However, considering the flexibility of the display some see this technology as the prelude to Samsung’s foldable smartphone, a device the company has been hinting at for quite a while now.

GeekSpin just recently reported that Samsung plans to release a foldable-screen smartphone in early-2019. Whether or not this latest announcement is in anyway related is presently unknown.