Dell’s 2019 XPS 13 became one of the most notable laptops to have been released last year. The portable yet powerful laptop received much praise from users across the internet for its design, power, and overall performance. Now, Dell is taking that same device users love and refreshed it to make it even better.

At first glance, the new Dell XPS 13’s design is reminiscent of its precursor which means its still simple, clean, and classy. Crafted with CNC machined aluminum, aerospace-inspired carbon fiber or woven glass fiber, the XPS 13 remains durable and lightweight being just a little over 2.5 lbs. The display comes in three variants, two 13.4-inch FHD+ displays in touch and non-touch variants, and one 13.4-inch 4K Ultra HD+ touch display. All variants come with Dell’s 4-sided InfinityEdge display which means screen bezels are at a bare minimum at a 91.5% screen-to-body ratio. This entails a screen that provides a larger and taller 16:10 edge-to-edge display. The XPS 13 is also supported by Dolby Vision and has Eyesafe display technology that reduces harmful blue light without sacrificing quality.

Dell didn’t feel the need to add too many bells and whistles to the newest XPS 13 and instead focused on what users really need and want. To that effect, they’ve redesigned the laptop in a way that maximizes essential features. Apart from the larger display, it’s now equipped with en edge-to-edge keyboard with larger keycaps for easier typing and a larger touchpad for easier navigation. The XPS 13 is capable of Dell Mobile Connet which makes it easier to communicate between smartphones and PC. And for immersive entertainment, Dell Cinema provides an avenue for vibrant pictures and brilliant sound clarity with speakers tuned with Waves MaxxAudio Pro.

As mentioned earlier, the Dell XPS 13 is light and powerful. It’s now powered by 10th Generation Intel Core processors, it can be configured with up to 32GB of RAM and either integrated UHD graphics or Intel Iris Plus graphics. Storage options vary from 256GB SSD to 2TB SSD. It’s also equipped with Intel Dynamic Tuning Technology that smartly allocates power to provide optimum performance. An advanced thermal design on the device keeps the laptop cool while performing even the most tedious of tasks.

With an integrated 52WHr battery, the XPS 13 is able to churn out 19 hours of battery life on the FHD+ display. A fingerprint reader is also integrated into the power button and the HD webcam allows for easy login with Windows Hello. Other features on-board include Wi-Fi 6, Bluetooth 5, and a Windows Hello-enabled HD webcam. 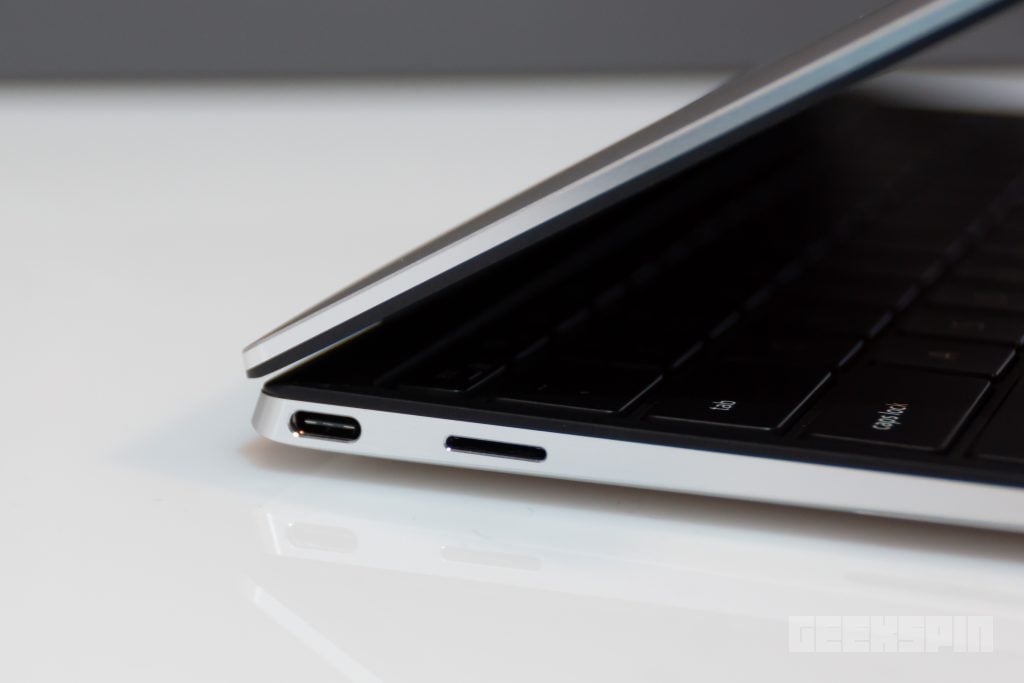 Dell will also be offering a Linus-based, developer edition of the XPS 13. It’s also preloaded with Ubuntu 18.04 LTS and will represent the 10th Generation of Project Sputnik’s developer-targeted XPS 13.

The new Dell XPS 13 will be available in the US, Canada, Sweden, UK, Germany, and France starting January 7th, with the rest of the world on February 4th. Pricing begins at $999.99.