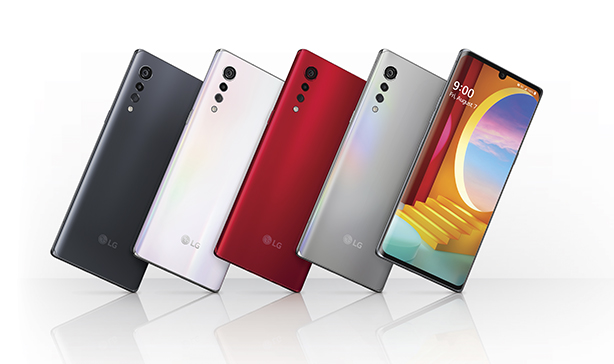 For its display, it houses a 6.8-inch OLED Cinematic FullVision display paired with stereo speakers and the company’s 3D Sound Engine. It comes in four eye-catching colors namely, Aurora Gray, Aurora Silver, Aurora Red, and Pink White. Internally, it’s powered by the Qualcomm Snapdragon 756G mobile platform and is supported by 6GB of RAM and 128GB of internal storage which is expandable up to 2TB via microSD card.

Pricing for the LG VELVET 5G will start at $599 but will vary depending on plans and promos offered by network partners. The availability of colors will also depend on the carrier.

AT&T has announced that it will offer the device for $10 per month on a 30-month installment payment plan when opening a new unlimited line – that’s a savings of $300 (up to half off the retail price).