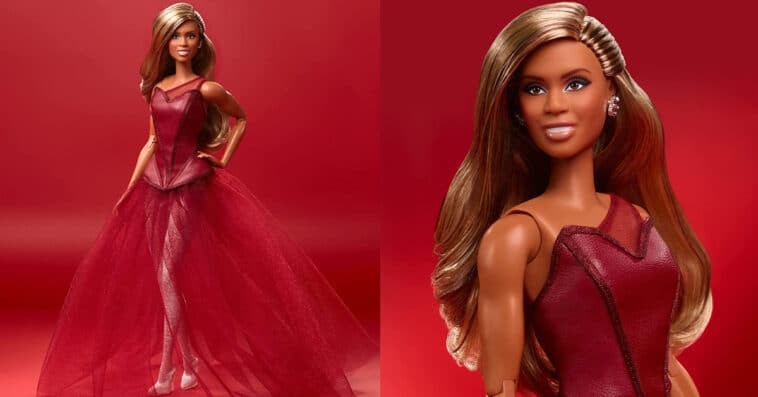 Mattel has created a transgender Barbie doll in the likeness of actress and LGBTQ activist Laverne Cox.

Officially called Laverne Cox Barbie Tribute Collection Doll, the 13-inch figure dazzles in a deep red tulle gown gracefully draped over a silver metallic bodysuit, which is inspired by one of Cox’s most memorable red carpet looks. Stylish details include stunning silver earrings and red carpet-worthy heels. Completing her overall appearance is a dramatic makeup and gorgeous, long hair that is side swept into glamorous Hollywood waves. The doll also comes in a beautiful packaging, making it ideal for display or gifting. 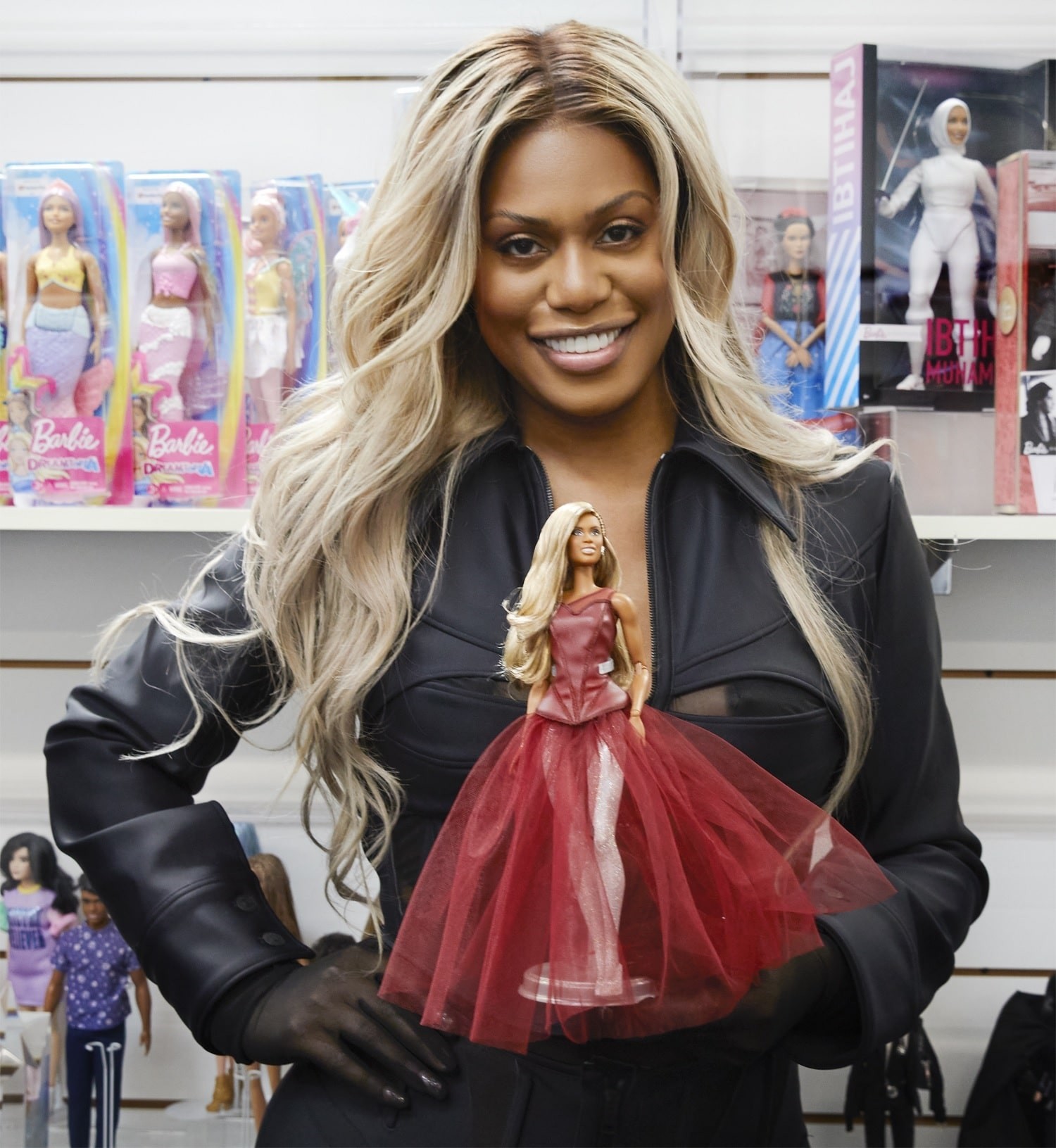 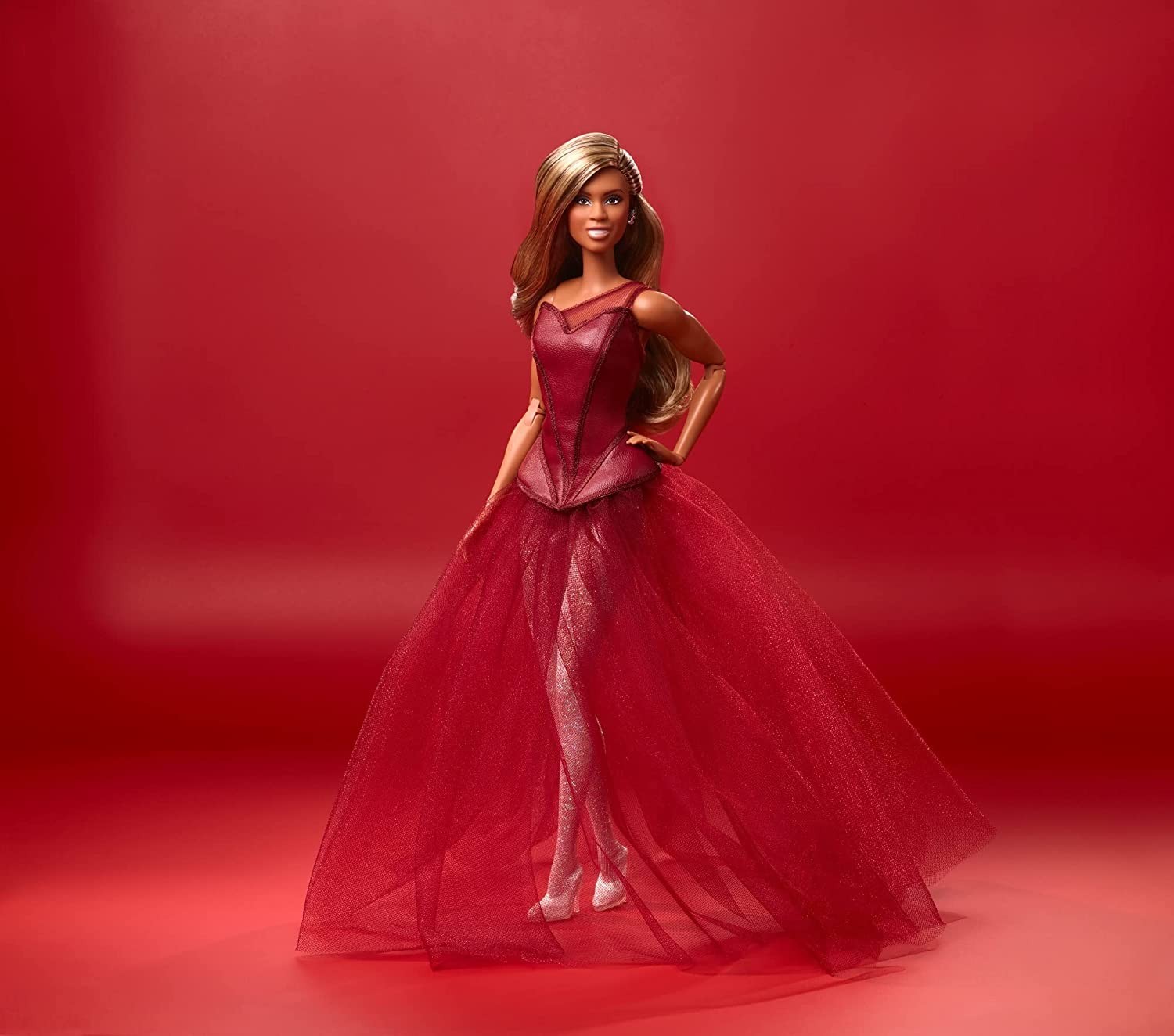 Mattel worked directly with Cox for over a year and a half to sculpt the Barbie doll and develop the gown that comes with it.

“It’s been a dream for years to work with Barbie to create my own doll,” said the four-time Emmy-winning actress, producer, and the first transgender woman of color to have a leading role on a scripted TV show. “I can’t wait for fans to find my doll on shelves and have the opportunity to add a Barbie doll modeled after a transgender person to their collection. I hope that people can look at this Barbie and dream big like I have in my career. The space of dreaming and manifesting is such a powerful source and leads you to achieve more than what you originally thought was possible.” 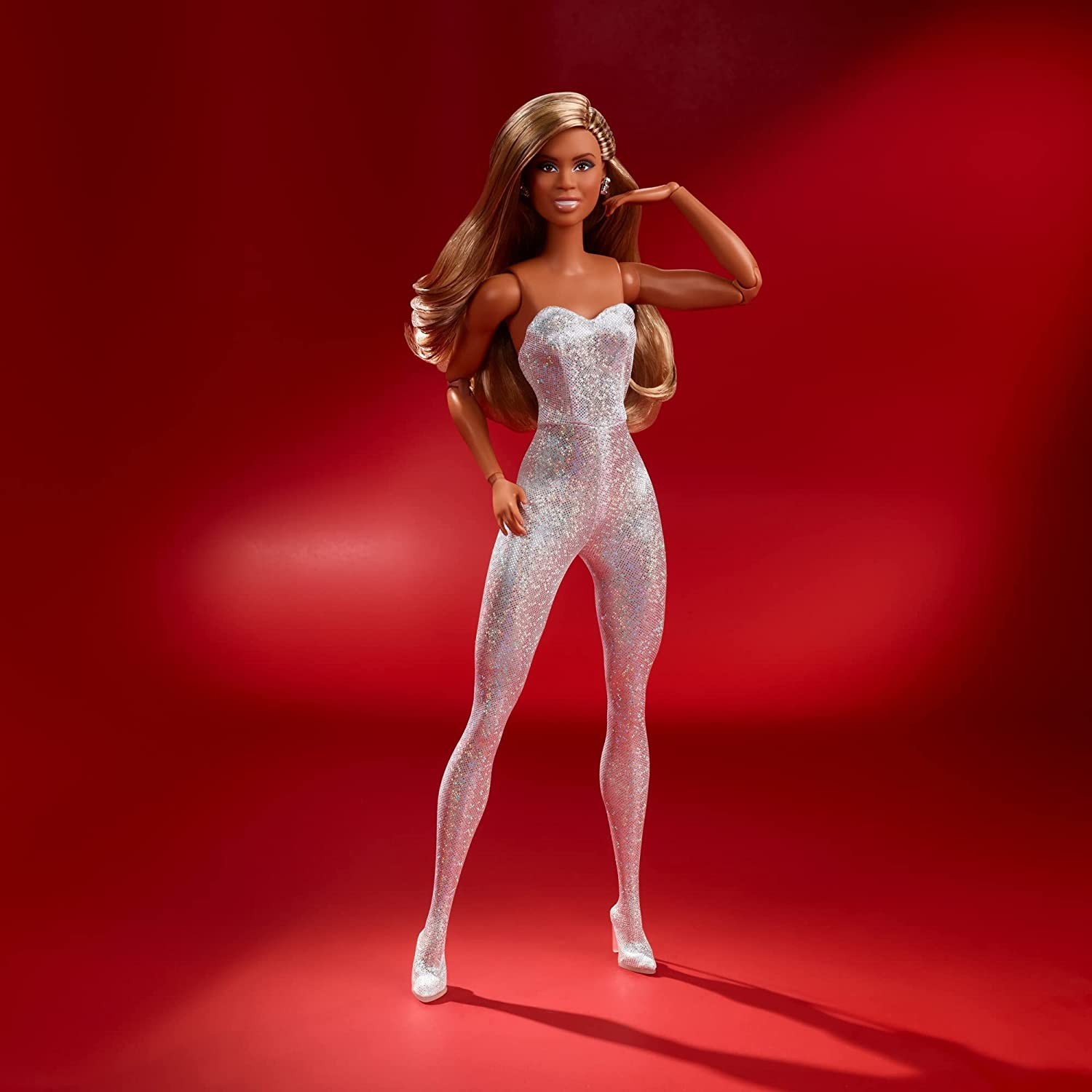 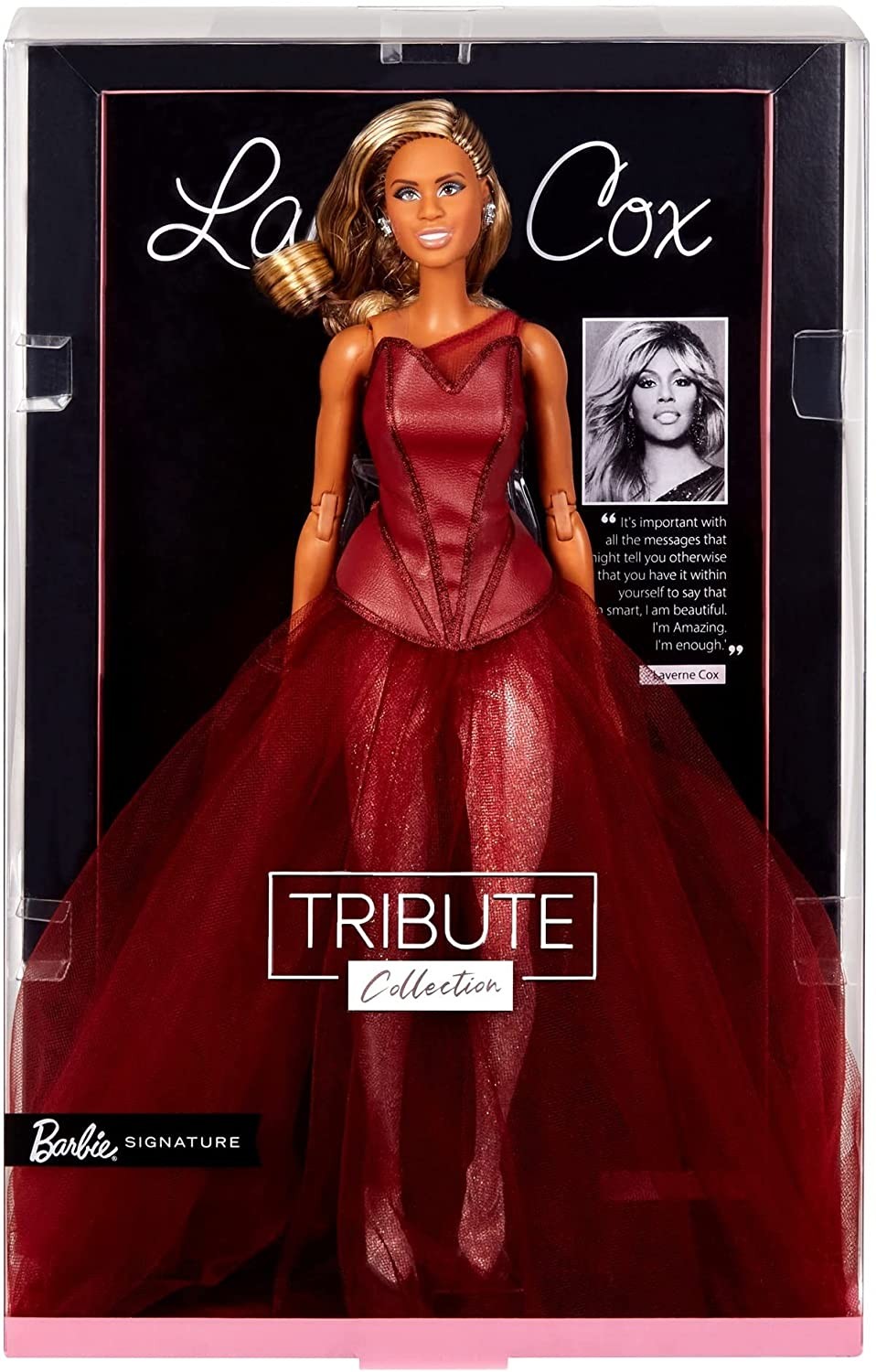 The Laverne Cox Barbie Doll is the latest addition to the brand’s Tribute Collection, which already includes dolls based on icons Maya Angelou, Ella Fitzgerald, and Vera Wang.

“It’s an incredible honor,” Cox said of being part of the Tribute Collection. “Getting to be a part of [it] feels so special, and letting trans, non-binary, and LGBTQ+ people, in general, know that we can be a part of that American dream.”

Barbie’s Tribute Collection will also honor Lucille Ball for being a trailblazer for women in entertainment as well as Queen Elizabeth II, who will be honored with a doll just ahead of her Platinum Jubilee and timed for her 96th birthday.

Speaking of birthdays, the Laverne Cox Barbie Doll was released last week ahead of Cox’s 50th birthday on May 29th. Cox held a Barbie-themed party last Thursday to celebrate both her birthday and her doll.

As a birthday gift for Cox, Barbie announced that it is making a donation in her name to TransFamilySOS, a nonprofit close to her heart that is on a mission to create a more gender-affirming and accepting community.

Priced at $40, the Laverne Cox Barbie Doll is now available on Amazon. As of writing, the doll is currently a No. 1 release on Amazon. This 13-inch figure wears a deep red tulle gown draped over a silver metallic bodysuit, inspired by one of Laverne Cox’s most memorable red carpet looks