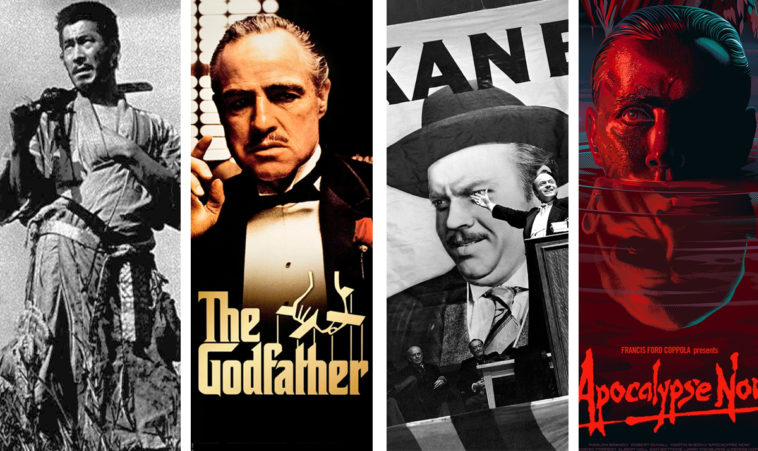 All art is entirely subjective, and that rings especially true when it comes to cinema, which are by far the most populist. They’re the biggest in scale, most expensive, furthest-reaching an most accessible form of art, and as such tend to divide opinion more than any other.The biggest blockbusters are viewed more as entertainment these days, but any feature film is technically regarded as art, whether it’s a genuine masterpiece or something completely wretched. The debate about which movie can definitively be named the best is impossible to answer, and one that will generate constant discussion until the end of time.

It’s entirely open for interpretation and up for debate, but that hasn’t stopped us from trying anyway. 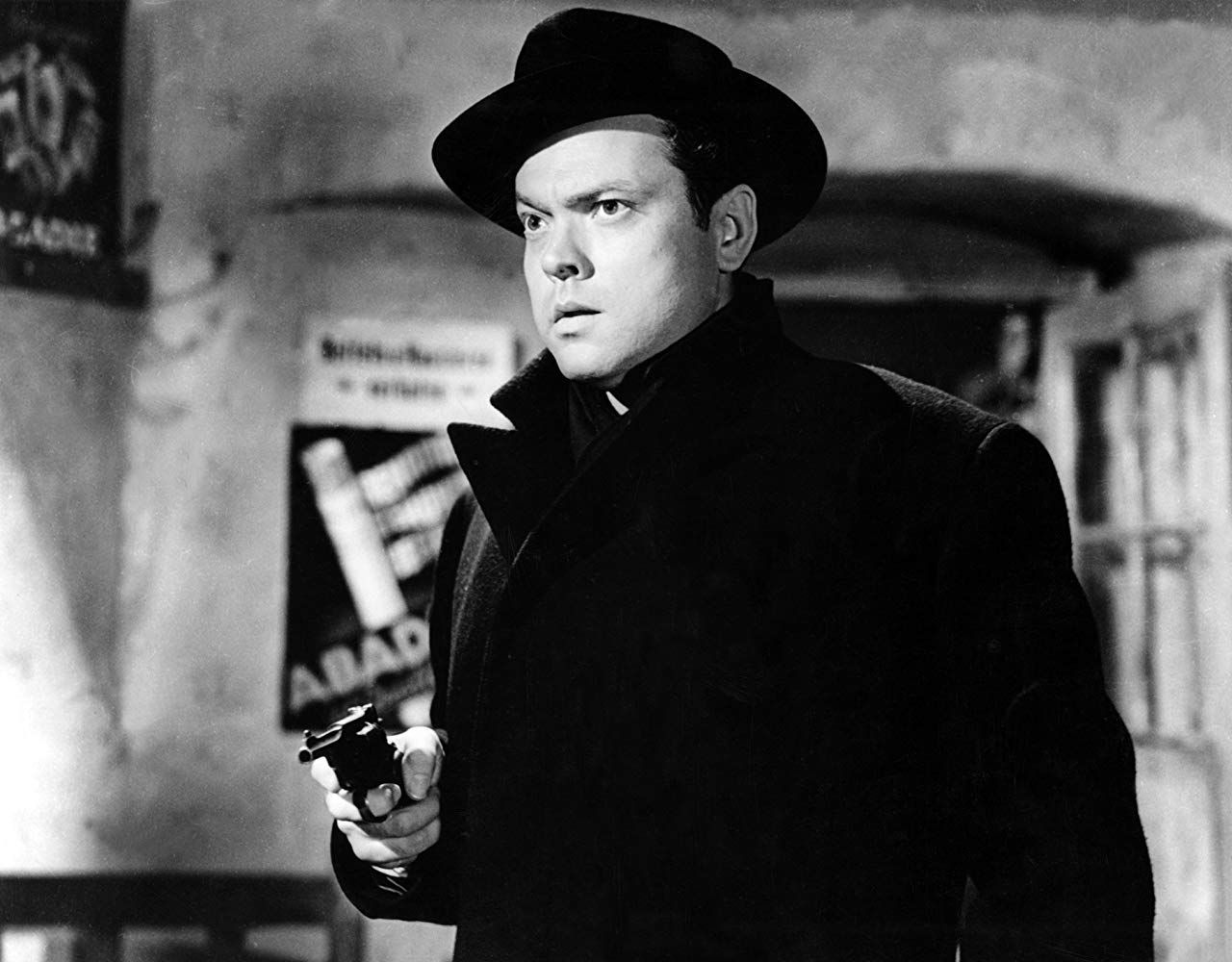 Orson Welles’ Harry Lime gets one of the most famous introductions in cinematic history, but that’s just the tip of the iceberg when it comes to the iconic moments in Carol Reed’s postwar classic.

A penniless writer heads to Vienna at the behest of his old friend, only to discover upon his arrival that his acquaintance is dead, and from there the mystery and intrigue only thickens.

The incredibly atmospheric cinematography, musical score and phenomenal acting performances all combine in a perfect storm of a thriller that remains one of the genre’s finest ever entries.