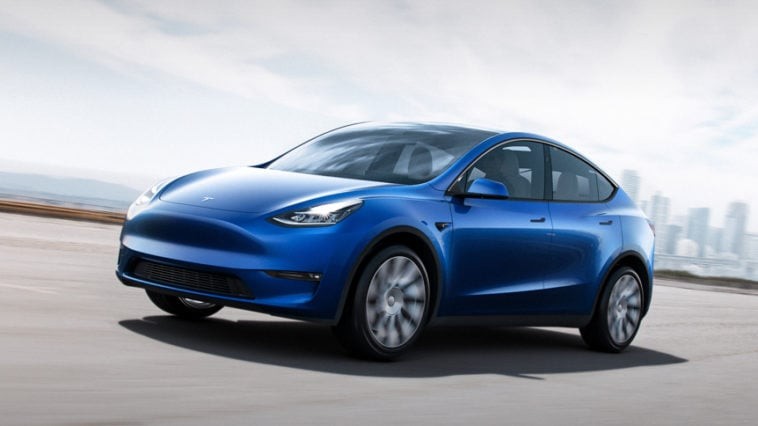 While Musk was visibly excited when talking about the upcoming release, some are a bit apprehensive to join the joy train because of the company’s history of failed promises. For example, though Musk has stated that the Model Y should be coming off production lines in 2019, there are still unanswered questions regarding the location of manufacture and issues of scale.

During the 34-minute presentation, Musk touched on a number of his interests that didn’t involve the Model Y, including a revised history of his company, supercharging stations in Kazakhstan, and of course Mars. In fact, in typical Elon Musk fashion, the billionaire CEO predicted that his cars will be driving on the red planet within the next 10 years.