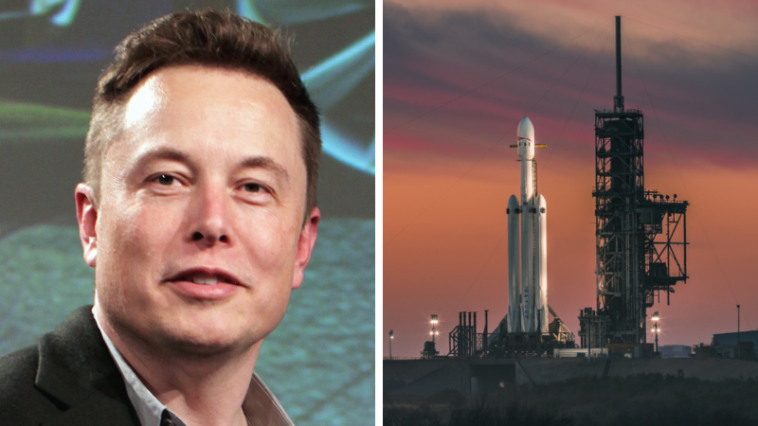 Elon Musk’s ambition is out of this world. Literally.

The Tesla and SpaceX founder wowed an audience at SXSW by informing them that the space vehicles he intends to send to mars could be completing short flights early next year.

He said: “We are building the first Mars, or interplanetary ship, and I think we’ll be able to do short trips, flights by first half of next year.”

The inventor made these claims at an impromptu questions and answers session on sunday at SXSW in Austin, Texas.

He did ask guests to somewhat temper their expectations though, adding: “Although sometimes, my timelines are a little, you know.”

Musk’s SpaceX first announced their ambition to send a cargo vehicle to Mars in 2017. He hopes that the first steps towards a human colony on Mars can be secured by 2022.

The vehicles used for these inter-planetary trips will use SpaceX’s BFT rocket systems. It is estimated that the overall cost of the project will be around $5-6 million,

Musk added that he wants to encourage others to follow his lead when it comes to Mars travel, stating:

“The biggest thing that would be helpful is just general support and encouragement and goodwill…. I think once we build it we’ll have a point of proof something that other companies and countries can go and do. They certainly don’t think it’s possible, but if we do they’ll up their game.”