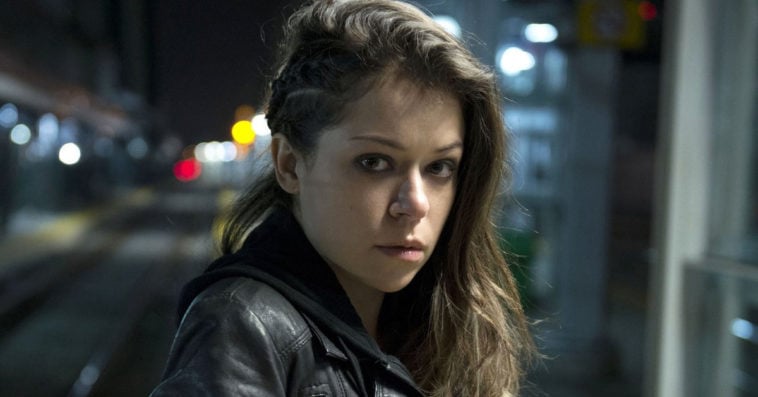 Orphan Black is getting a sequel in the form of an audiobook series.

Temple Street Productions, the production company behind the beloved sci-fi thriller, has teamed up with premium digital reading and audio platform Serial Box to create Orphan Black: The Next Chapter — a 10-episode audiobook series that will serve as the official continuation of the Orphan Black story, which ran for five seasons from 2013 to 2017 on BBC America in the U.S.

Tatiana Maslany, who won an Emmy for portraying 14 different clones on the show, is set to lend her voice for the new series, which will be available later this summer in audiobook and text formats exclusively from Serial Box.

“We are beyond thrilled that Tatiana Maslany will be voicing our extension of Orphan Black’s’ fascinating world of #crazyscience and sisterhood.” Molly Barton, Serial Box CEO and co-founder, said in a statement. “We are looking forward to bringing Orphan Black: The Next Chapter to the dedicated sci-fi/thriller audience we have built with Serial Box Originals.”

The final episode of the TV series ended with the revelation of the complete list of 274 female Leda clones, which led Cosima (Maslany) and her girlfriend Delphine (Evelyne Brochu) to embark on a mission to immunize these clones against the respiratory disease they are vulnerable to.

Orphan Black: The Next Chapter is set eight years in the future from where the TV series left off. Though Temple Street and Serial Box are keeping major plot details under wraps, they did tease that “#cophine” — a reference to Cosima and Delphine — “definitely plays a big part in the story.”

“We are delighted to be able to extend the Orphan Black franchise through this new and innovative partnership with Serial Box,” Ivan Schneeberg and David Fortier, Boat Rocker’s co-executive chairmen and executive producers of Orphan Black, said in a joint statement. “Orphan Black’s devoted fans will now get more of what they love on this exciting listening and reading platform.”

Just like how traditional TV networks release new episodes of a series, Serial Box drops new episodes, aka chapters, of its serialized stories every week, with each season usually running for 10 to 16 weeks. The first chapter is free. The succeeding episodes cost $1.99 each, but users have an option to buy a season pass at an average price of $13.99.

In addition to Orphan Black: The Next Chapter, Temple Street is also producing a potential TV series set in the Orphan Black universe for AMC.