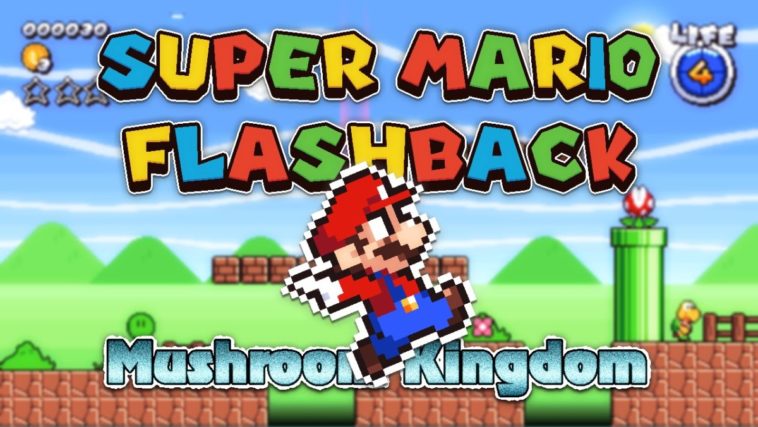 A tech-savvy Super Mario fan has created his own version of the classic game dubbed Super Mario Flashback.

After years in development, the game was officially unveiled at this year’s ‘Sonic Amateur Games Expo’ (SAGE).

The first demo of Flashback is out!!!! Download it from here:https://t.co/7SMTatke3Z pic.twitter.com/oMv1Pl03cD

Since then, Mors – the 20-year-old behind the project – has invited fans of the hit franchise to download a demo of his creation, however, he says the full version won’t be available until 2020.

So far, Nintendo has yet to comment on the project, which legal analysts say infringes on the company’s IP rights. Although Mors acknowledges that he’s treading in murky waters, he vows to continue working on Super Mario Flashback, so long as Nintendo doesn’t interfere.