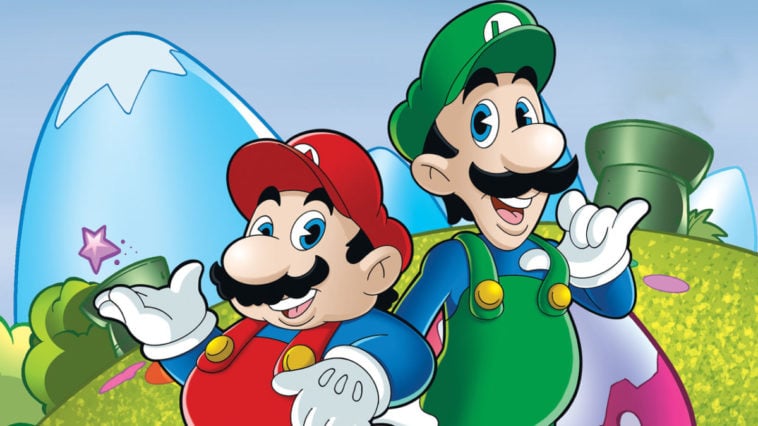 Mr. Meledandri spoke with Variety about how the 1993 film being terrible might actually be a good thing for Illumination and a potential Super Mario Bros. movie. He also speculated that one of the major errors of the critically panned movie was the fact that it didn’t involve Super Mario Bros. creator Shigeru Miyamoto.

In the interview, he said:

“We are keeping him front and center in the creation of this film. I’ve rarely seen that happen with any adaptation where the original creative voice is being embraced like we’re embracing Miyamoto. There’s a history in Hollywood of people believing that they know better than the people responsible for a property. I’ve made that mistake before.”

Mr. Meledandri was sincere in his belief that he could have the movie in theatres by 2022, although he acknowledged that that would be an “ambitious” task, especially with an animated movie. He also said that adopting a series such as this would be difficult, even if he had a longer development time. This is due to the fact that the Super Mario Bros. game series doesn’t have much of an in-game plot, so crafting a story that also fits the characters can be incredibly difficult.

With all of that said, this doesn’t mean that Illumination will be working on an animated Super Mario Bros. film anytime soon; currently, the studio is working on an animated version of The Grinch and they Meledandri recently announced that they are also rebooting Shrek. The studio is already known for creating the likes of Despicable Me and The Secret Life Of Pets, which have both been well received. Should an animated Super Marios Bros. movie go into production, it should at least be in competent hands with Illumination.