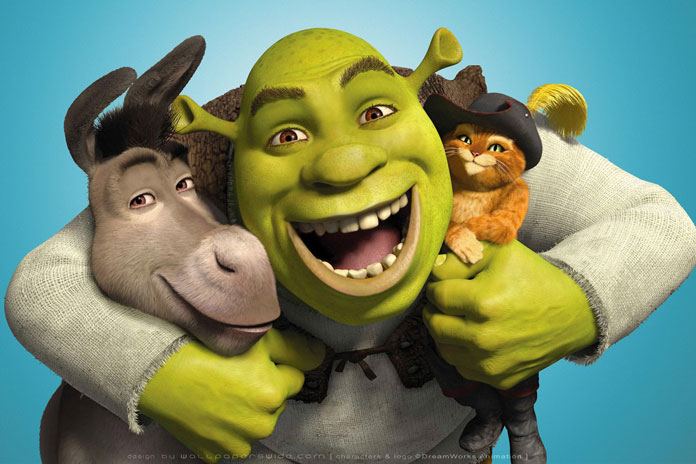 Universal Pictures has announced that “Shrek” and “Puss in Boots” are both getting rebooted. 2018 has been the year of reboots, and some have certainly been more successful than others, but this latest reboot announcement has the internet up in arms.

The new revival films will be spearheaded by Chris Meledandri, who is the producer behind “Despicable Me” and “The Secret Life of Pets”. While there’s no question that Meledandri is up for the job, we’re all confused why Universal has decided to reboot these characters.

At least, there is a bright side to this news – Meledandri says that ideally, he would like to bring back the original voice cast which includes Eddie Murphy, Antonio Banderas and Mike Myers.

“When you look back on those vocal performances they’re awesome, and while you certainly could make a case for a complete reinvention, I find myself responding to my own nostalgic feelings of wanting to go back to those characterizations… The challenge for us has been to find something that really does feel like it’s not simply yet another film in a series of sequels.”

Well, let’s hope that Meledandri can pull this off. In the meanwhile, the internet is busy ranting and raving about the news that Shrek is being rebooted. Here are some sample angry tweets:

Just do shrek 5 please not this https://t.co/yTsDVwq20X

i mean i guess somebody did once tell me the world was gonna roll me https://t.co/kQbpFC5ygV