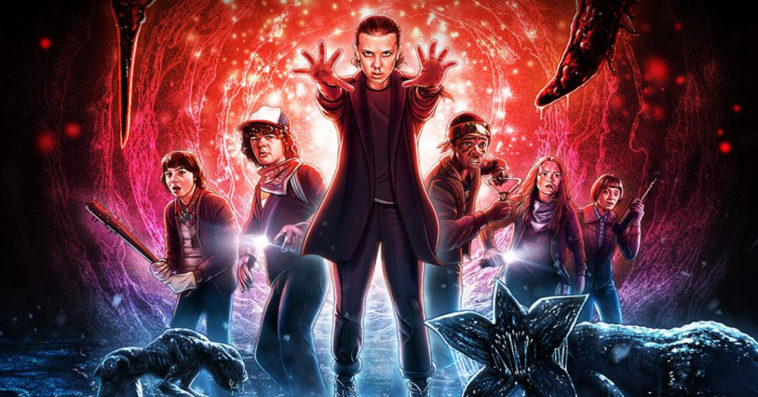 The Stranger Things mazes at this year’s Universal Studios’ Halloween Horror Nights are going to be extra terrifying with the arrival of the Demodogs.

All new @Stranger_Things artwork for #UniversalHHN!!! How hyped are you for this maze? pic.twitter.com/aTLbpGHax8

According to a press release, guests at Halloween Horror Nights will find themselves in the same situation as the show’s heroes once they step into the brand new Stranger Things mazes.

The first Stranger Things maze, which opened at the Halloween Horror Nights last year, was particularly inspired by the events of the show’s freshman run. For this year, the Stranger Things attractions will be bigger and better than ever, as these mazes will feature elements from the second and third seasons of the Emmy-winning series.

The press release added that this year’s Stranger Things attractions will pick up where last year’s mazes left off, continuing the suspenseful storyline where a mysterious entity terrorizes the small town of Hawkins, Indiana, and delving even further into the parallel universe called Upside Down. The mazes on both Universal Studios Hollywood and Universal Orlando Resort will also jump back to 1985 where the current and third season of the series is set.

Halloween Horror Nights will kick off on September 6th in Orlando and on September 13th in Hollywood. For more details about the events, including ticket sales and schedule, visit www.HalloweenHorrorNights.com.