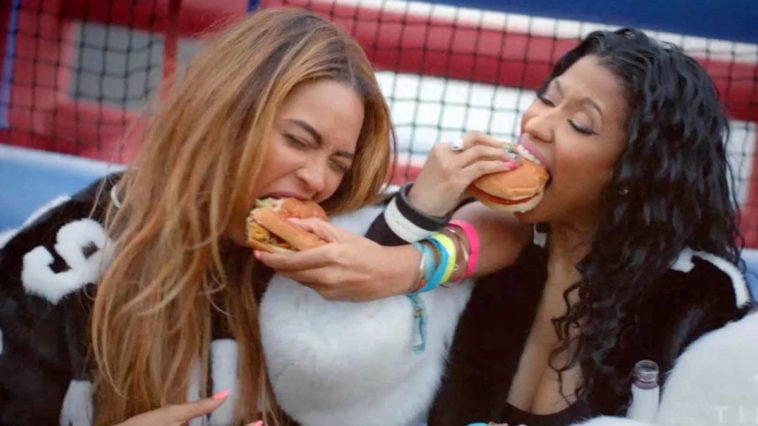 Beyonce and Jay Z are trying to convince fans to go vegan by offering free tickets to their shows for the next 30 years.

Yup! According to the royal couple, anyone who commits to veganism is eligible. But since BeyZ have more important things to worry about than leechers and liars in it just for free tickets, the winner will be selected randomly. In other words, it’s all based on an honor system – because what kind of lowlife would defraud the queen?

Unsurprisingly, as you (should) know by now, celebs don’t just make these pop-up announcements without reason. In the case of Bey and Jay, the couple is using the publicity to promote the “22 Day Nutrition challenge” and the “Greenprint Project” – two health-related initiatives created to lessen the impact meat production has on the planet.

The entertainment power couple says the change of heart came once they had their three children. It was parenthood that helped them realize healthy eating is more of a lifestyle than a diet.

A winner will be chosen on May 22nd. So if you’re willing to transition away from a lifestyle of juicy cheeseburgers topped with bacon to tofu burgers and a side of salad – here’s your chance to win free Beyonce and Jay Z tickets for the next three decades. Bon appetit!