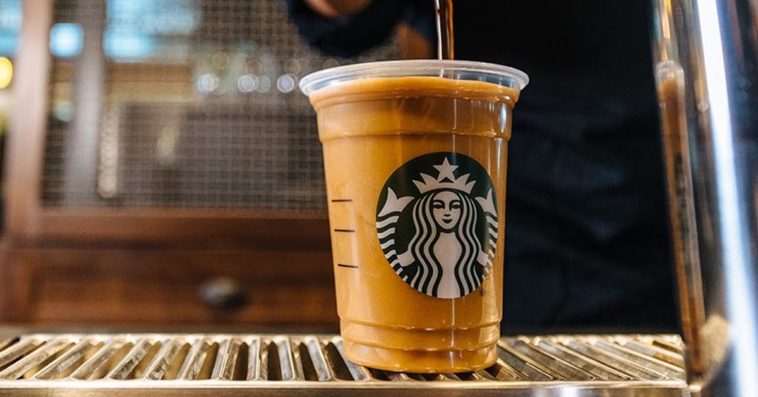 Nitro cold brew coffee will be available at all company-operated Starbucks stores in the US by the end of next year.

Announced by the coffeehouse chain on Thursday, the expansion is part of Starbucks’ plan to offer more products to its customers in 2019.

Nitro cold brew, which was first served at the Roastery and Tasting Room in Seattle in March 2016, is a nitrogen-infused coffee that comes out of a tap. During Starbucks’ recent investor day presentation, chief operating officer Roz Brewer said that Nitro-serving taps “is coming in around the country now.”

The nitrogen component of the drink creates a beautiful cascade of colors when it’s being poured from a beer tap into a cup — a visual element that Brewer is particularly fond of. That’s a “little bit of theater,” Brewer said of the extra feature that makes the drink more special.

Just two months after its debut, Nitro cold brew coffee became the second-best selling item on Starbucks’ menu. But aside from meeting customer demand, the expansion is also one of the company’s newest ventures to boost its revenue — especially now that sales of its Frappuccinos are declining.

While the increasing number of health-conscious customers has hurt Starbucks’ Frappuccino sales in recent years, the coffeehouse chain’s cold drinks like iced espresso, cold brew, and refresher juice have driven more than 80 percent of the company’s beverage growth over the last two years.

Brewer revealed that Starbucks’ customers are more loyal to cold brews and iced coffees, saying that “these categories are more habitual and create more brand affinity.” That, however, doesn’t necessarily mean that Starbucks is moving away from Frappuccinos. Brewer pointed out that the company is just offering new options for the blended drinks and adding more diversity to its cold drink portfolio.