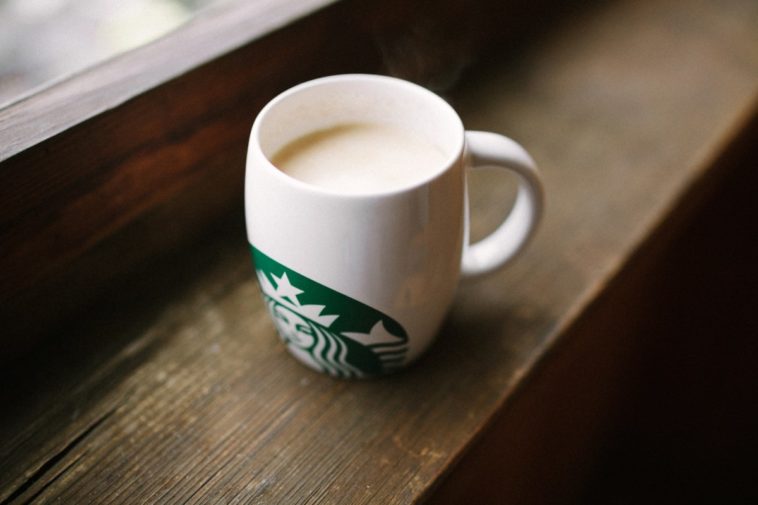 For the longest time, physicists, cosmologists, and philosophers have pondered the possibility that there are infinite versions of our planet and ourselves out there somewhere. This is the very basis of the infinite universe theory. There are an infinite amount of possibilities, so thus, there must be infinite versions of everything. Yet, even with this theory, we very much doubt that there is a human dwelling city which Starbucks and their coffee brand hasn’t colonized yet.

Of course, we are being facetious, but there is little doubt that Starbucks is one of the most recognizable brands out there… on this planet, at least. That’s why Nestle announcing that they will pay the company $7.1bn (£5.2bn) to sell their coffee products is such big news.

Nestle already boasts Nescafe and Nespresso in their coffee range. According to the BBC, that part of the business already generates $2bn in yearly sales. Now, owners of Nespresso machines will be able to put Starbucks branded pots into them, thanks to this new deal.

Starbucks coffee beans, ground and instant will probably become more readily available, because after all, Nestle is the world’s largest food and drink company and thus, has major retail power.

Reports have stated that Nestle’s logo will not appear alongside Starbucks, but it should cement the company’s already strong coffee-based interests, thanks to Starbucks’ existing loyal customers.

Nestle won’t get any of Starbucks infrastructure, and you won’t see Nestle products in any Starbucks stores either, but that hasn’t stopped Nestle’s shares rising by 1.5 percent. Meanwhile, Starbucks share prices were more or less unaffected.

Nestle has been branching outside its traditional coffee business strategy lately, paying around $425m for a 68% stake in Blue Bottle Coffee. Blue Bottle Coffee is a California-based company that sells coffee to customers online and has a number of shops in the US and Japan.

They are looking outside the box for new ways to expand their share in the coffee market… the next step surely has to be multi-verse.