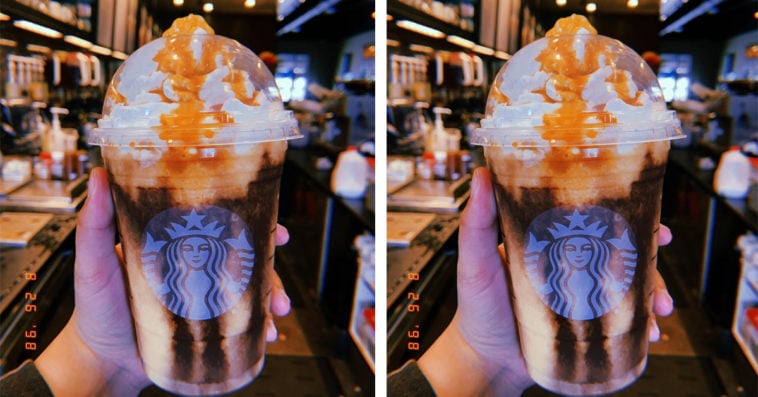 If you love the flavor combination of chocolate and pumpkin, then this new Starbucks secret menu item will be your next favorite drink.

Jaden Carlson, who goes by the handle @technopenguin on Instagram, created a Starbucks secret menu drink that blends the taste of chocolate with the tang of pumpkin. Carlson called it the Chocolate Pumpkin Crème Frappuccino, but as with other Starbucks secret menu items, this drink is not part of coffeehouse chain’s official menu, so you’ll have to give your barista the step-by-step instructions on how to make it when ordering one.

Popsugar pointed out that Carlson’s Chocolate Pumpkin Crème Frappuccino is a bit similar to the popular Jack Skellington Frappuccino, which is another Starbucks secret menu drink. But the news outlet noted that the chocolate pumpkin spice frappé will probably save your local Starbucks employee a little grief, as it has fewer ingredients and special requests compared to the Nightmare Before Christmas-inspired drink.

TotallyTheBomb.com also reported that it only takes five minutes to prepare an order of the Chocolate Pumpkin Crème Frappuccino.