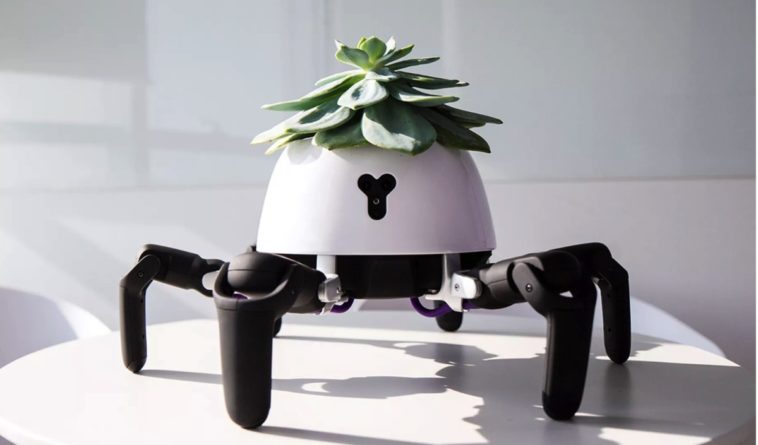 Vincross – a Beijing-based robot company – has created a spiderlike bot that helps your plant find sunlight.

Dubbed HEXA, this sun spotting robot is, in fact, a modded version of the company’s flagship customizable robot platform. According to Sun Tianqi, the founder of the company, he was inspired to start this project after seeing a dead sunflower at an exhibition he attended. He goes on to say about the dead flower,

“if it could move a little bit, take a 30-feet walk out of the shadow to where the other sunflowers were, it would have lived healthily.”

This led him to develop a modified version of HEXA that furnishes plants the ability to walk – or more specifically, the ability to find sunlight. However, as reported by The Verge, this bot is capable of much more – other abilities include knowing when it’s had enough sun, signalling for water, and most surprisingly, it dances when happy!

As implied by its name, HEXA has 6 legs, nevertheless, anyone with arachnophobia will likely shudder at the sight of it crawling along in a manner that’s highly reminiscent of a giant spider. 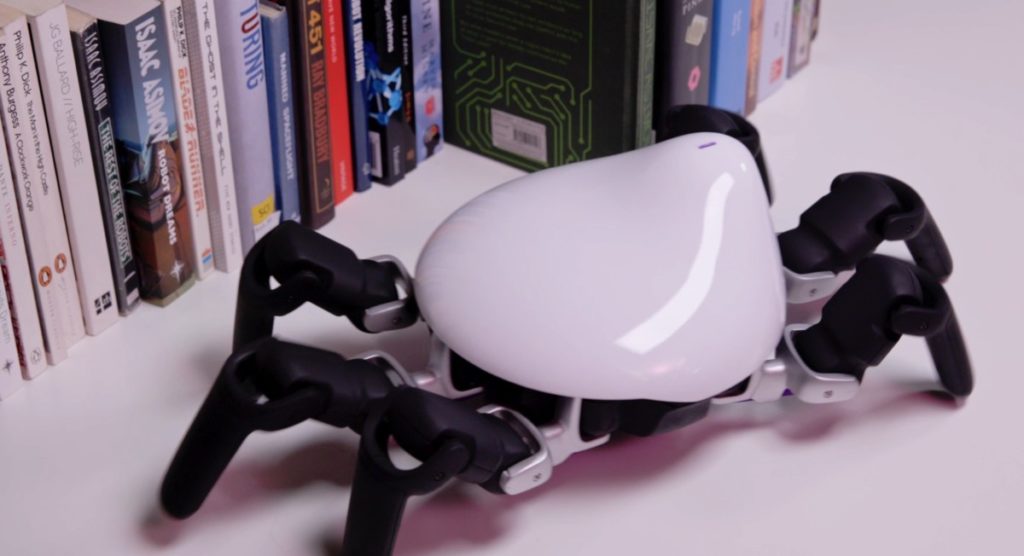 Embedded deep within the arachnoid ‘roboplant’ is a wealth of sensors, servos, and software that allow it to carry out its mission. The nearly 20 servos, infrared sensors, HD cameras, and the customizable Linux-based operating system only scratch the surface of what’s inside.

The founder says his company’s primary mission is to see his creation on Mars. Perhaps in such an inhospitable environment, HEXA and robots like it will become vital partners in our quest to explore the Red Planet.

In the meantime, HEXA is stuck on Earth with the rest of us. There’s been no word as to the company’s plans to further develop the roboplant variant, but for $949 you can purchase the original, unmodified version from Vincross’ website.