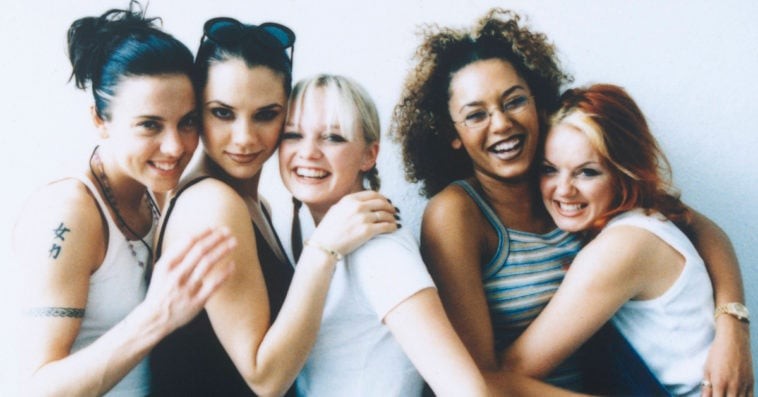 The Spice Girls are officially reuniting for an animated movie.

Paramount Animation president Mireille Soria announced that they are developing an animated feature starring the English pop girl group that skyrocketed to worldwide fame in the 1990s.

Simon Fuller, who rose to prominence through managing the Spice Girls, is producing the movie. Legally Blonde writers Karen McCullah and Kiwi Smith are co-penning the screenplay for the project, which will include Spice Girls classics as well as new songs.

News of a Spice Girls animated movie first surfaced in March 2018 with a source telling Variety that time that the group had signed off on their likenesses being used for a superhero-themed movie. Each character will reportedly feature a “girl power” unique to that group member that reflects each girl’s personality.

The project has no release date yet, but it might open in theaters as early as 2020.

Paramount already has at least two animated films set to be released in that year. The SpongeBob Movie: It’s a Wonderful Sponge is slated for a May 2020 release date, while the film studio’s graphic novel adaptation Rumble, formerly titled Monster on a Hill, will hit theaters in July 2020.

Paramount is also releasing two animated movies in 2022. The Tiger’s Apprentice, an animated adaptation of Laurence Yep’s young adult fantasy trilogy series, will be released on February 11th 2022. Jersey Crabs, a Grease-like musical set on the Jersey Shore where sea crab tourists clash with land crab townies, will also be released in the same year.

The film studio is also working on a hybrid live-action/animated movie Mighty Mouse, but it doesn’t have a release date yet.